When The Forest Suddenly Disappears

A few weeks ago SIGMA invited me as a speaker for their online format about all things photography where I got to talk about my landscape and travel photography. During that talk one of the viewers asked what they could do photography-wise during these cold and dull Winter months. Naturally I replied that you should head out there to take photos anyway. Because even if the trees look like gaunt silhouettes and the sky is often grey and shrouded in clouds, there’s still beauty to be found and captured. It can be a challenge at this time of year, but challenges usually ignite motivation. 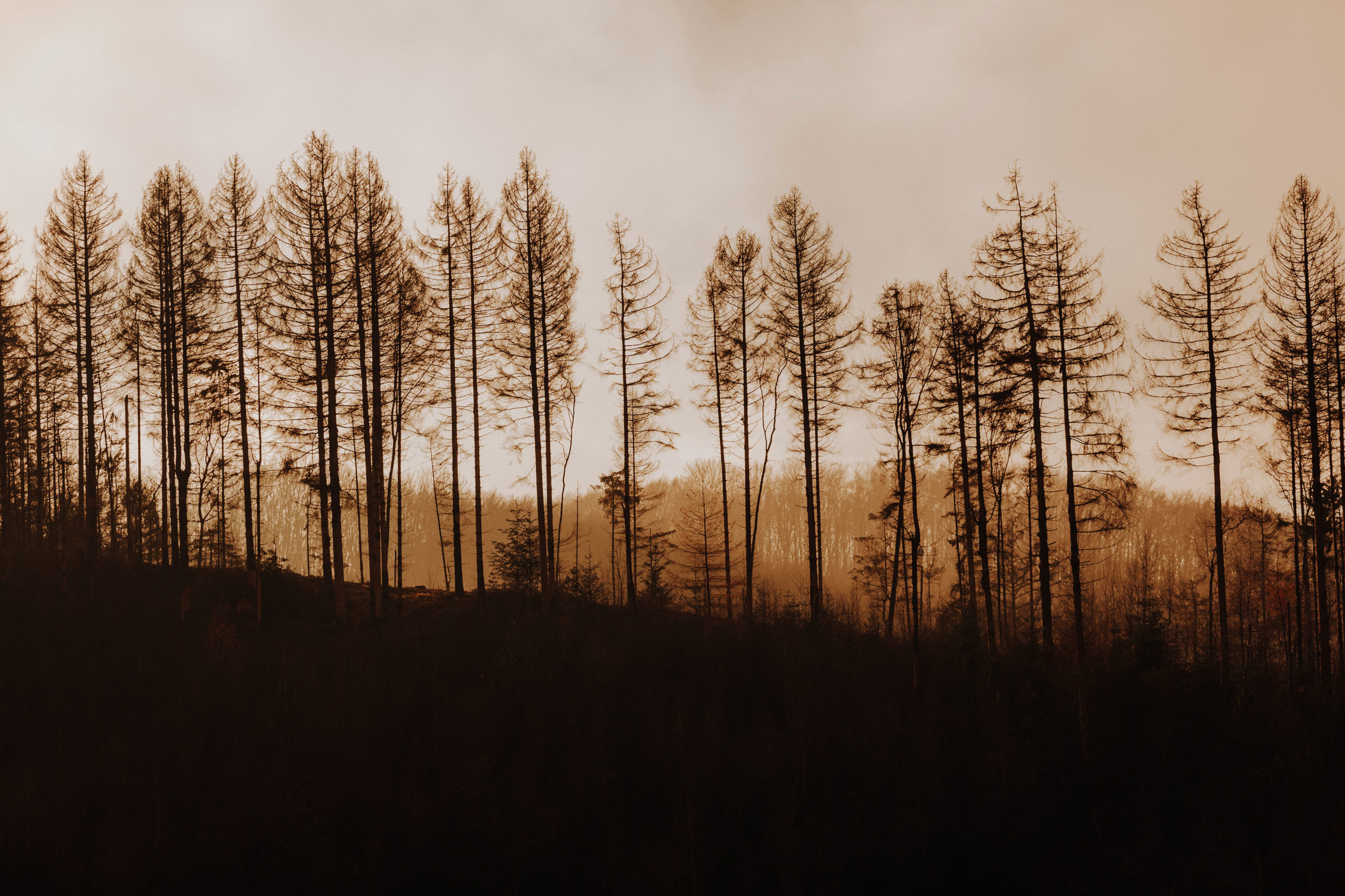 Afterwards I thought about the question again and shamefully had to admit to myself that I hadn’t even managed to wander through my local forest with my camera in tow this Winter and I was determined to change that.

One cool December morning (that took me every ounce of strength I could muster to leave my warm bed) after what seemed like months I grabbed my camera and my two favourite landscape lenses, the SIGMA 24-70mm F2.8 DG OS HSM Art and the SIGMA 70-200 DG OS HSM Sports and walked through the city towards the edge of the forest. 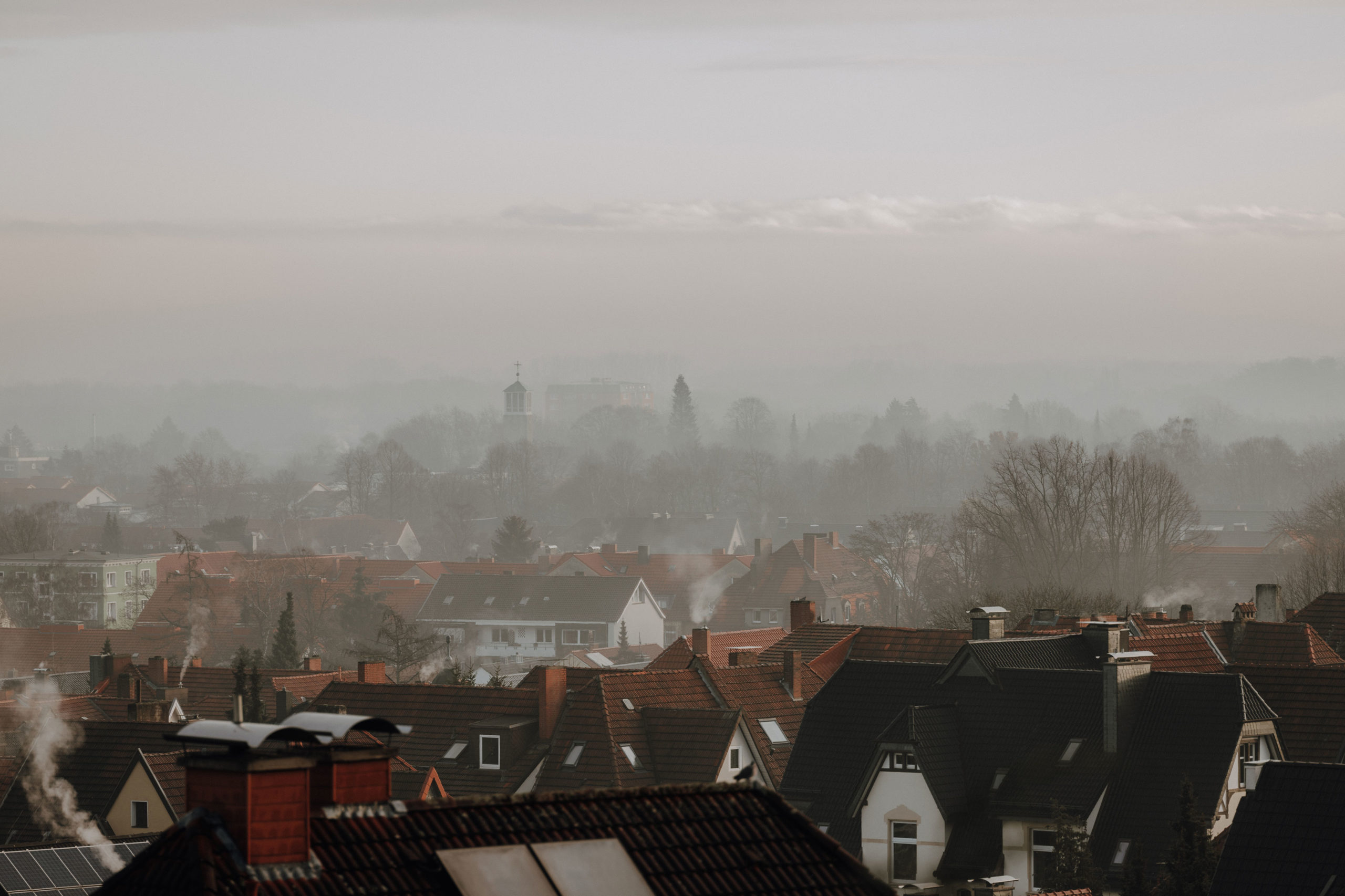 First I started looking for the last bits of colour you can still find during Winter – a slight radiance among all the hues of brown and grey, which also brought me back to the very beginnings of my photography journey (didn’t we all somehow start out with details and macro?). The 24-70mm and the 70-200mm aren’t notorious macro lenses but by using the relatively low depth of field and by exhausting the zoom these two create beautifully calm backgrounds with a soft bokeh, shifting the actual subject more into focus. 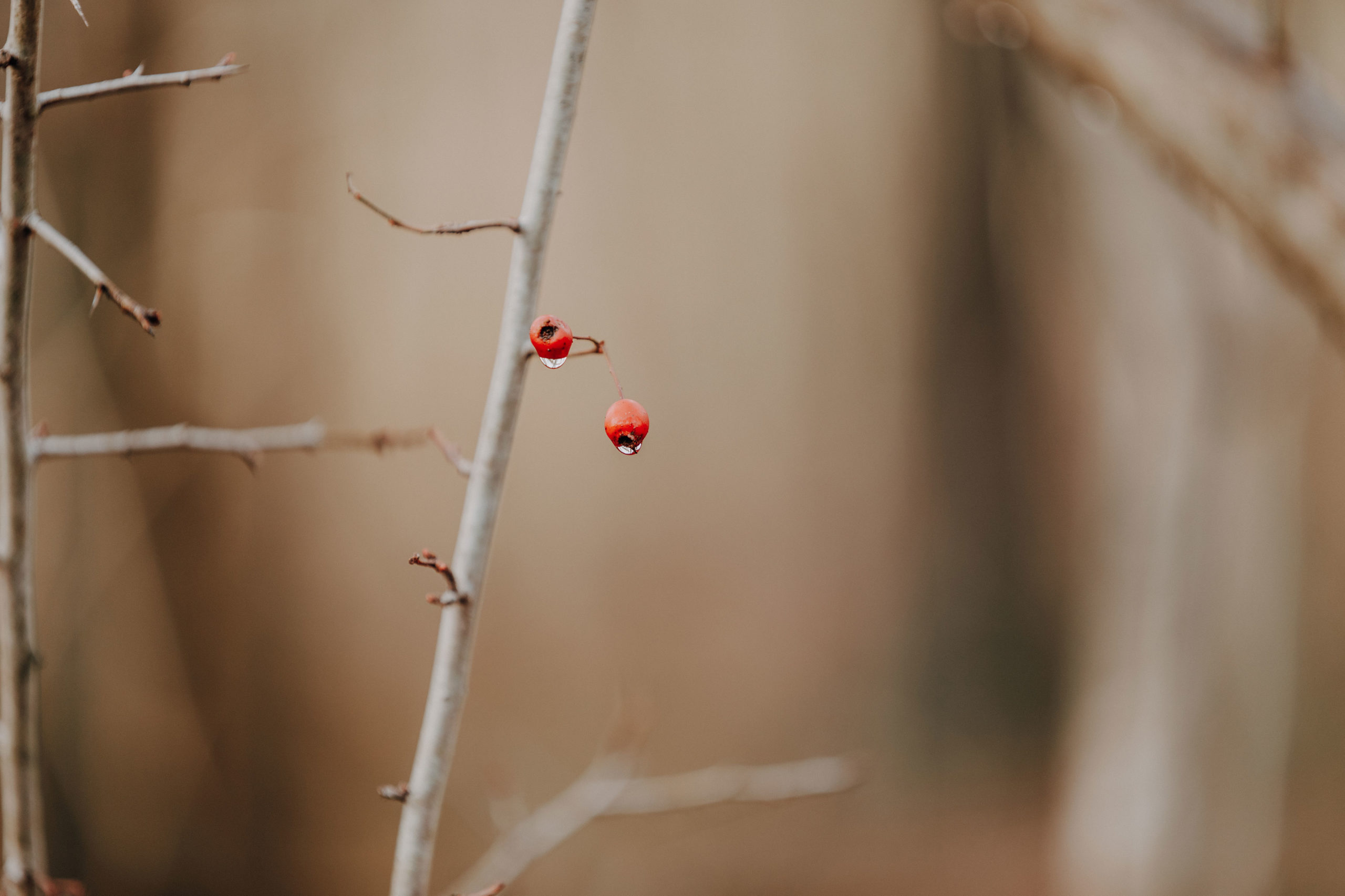 Even the last bit of red foliage that the soil hadn’t fully consumed yet gave the otherwise dark forest a tinge of colour. It only starts to get really lonely and sad when all of a sudden there’s neither leaves nor tree to be seen, when you find yourself in an environment resembling a battlefield rather than a peaceful refuge. The area I now found myself in was a sea of tree stumps and sawn off branches – a barren wasteland. 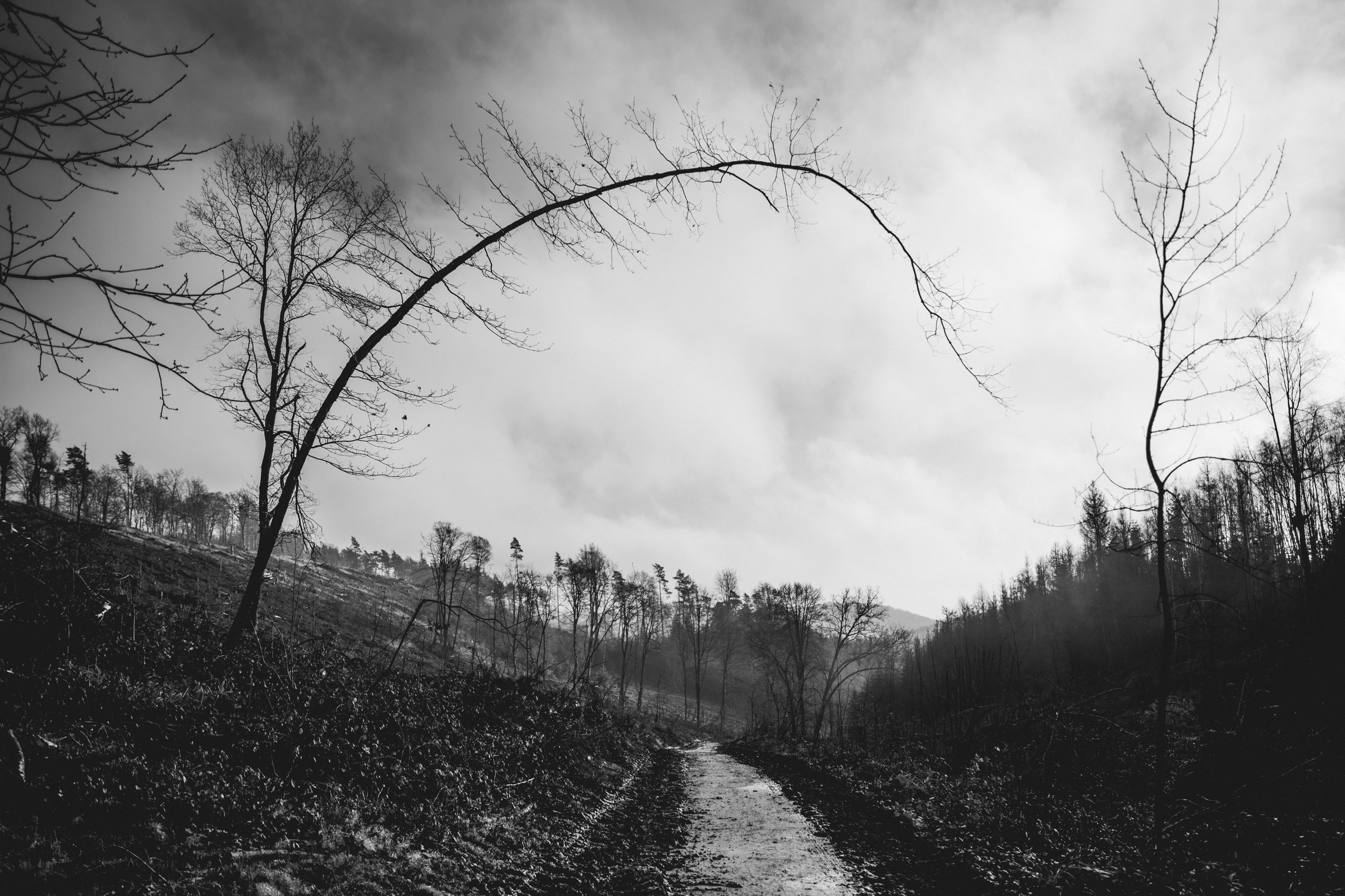 Unfortunately this fate is a reality for many of our forests in Germany. Nowadays our Summers are that warm and dry that the amount of rainfall isn’t enough to sustain the trees. And our trees need water, because only if they consume enough water they’re able to produce tree resin, which they need to fend off the gluttonous bark beetle. That minuscule fellow is determined to eat its way into the trees bark but gets stuck in the resin and dies. 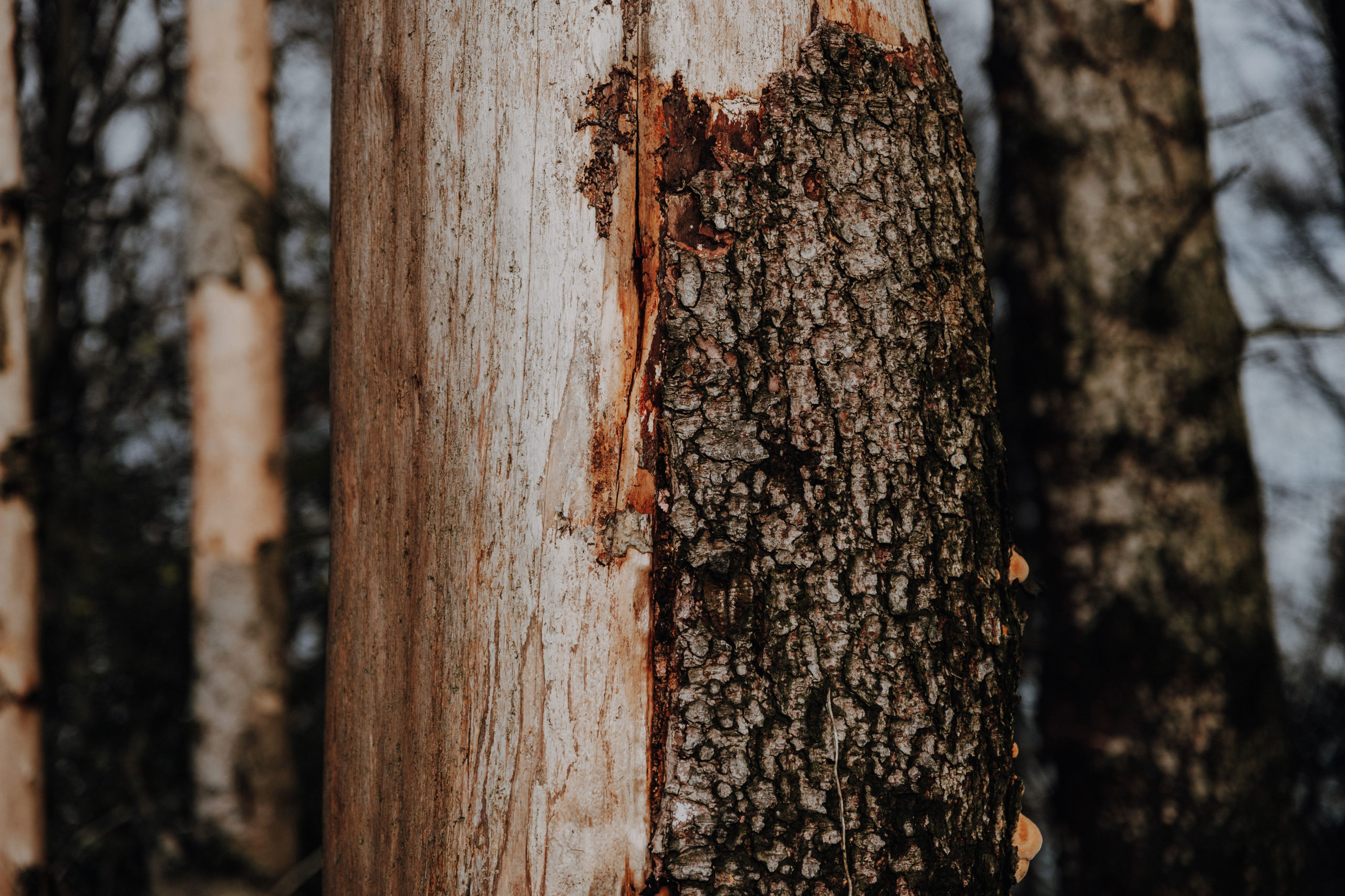 Usually the trees manage to stand up against the beetle – such an ancient forest dweller is immensely strong and resilient. But take away its strength by taking away its supply of water and it gets harder and harder to resist the army of tiny beetles. Because while the trees don’t profit from a warmer climate the bark beetle loves it! It’s perfect for reproduction and with Summers that last longer and mild Winters it’s been easier for the beetle to live longer and bring millions of offspring into the world. 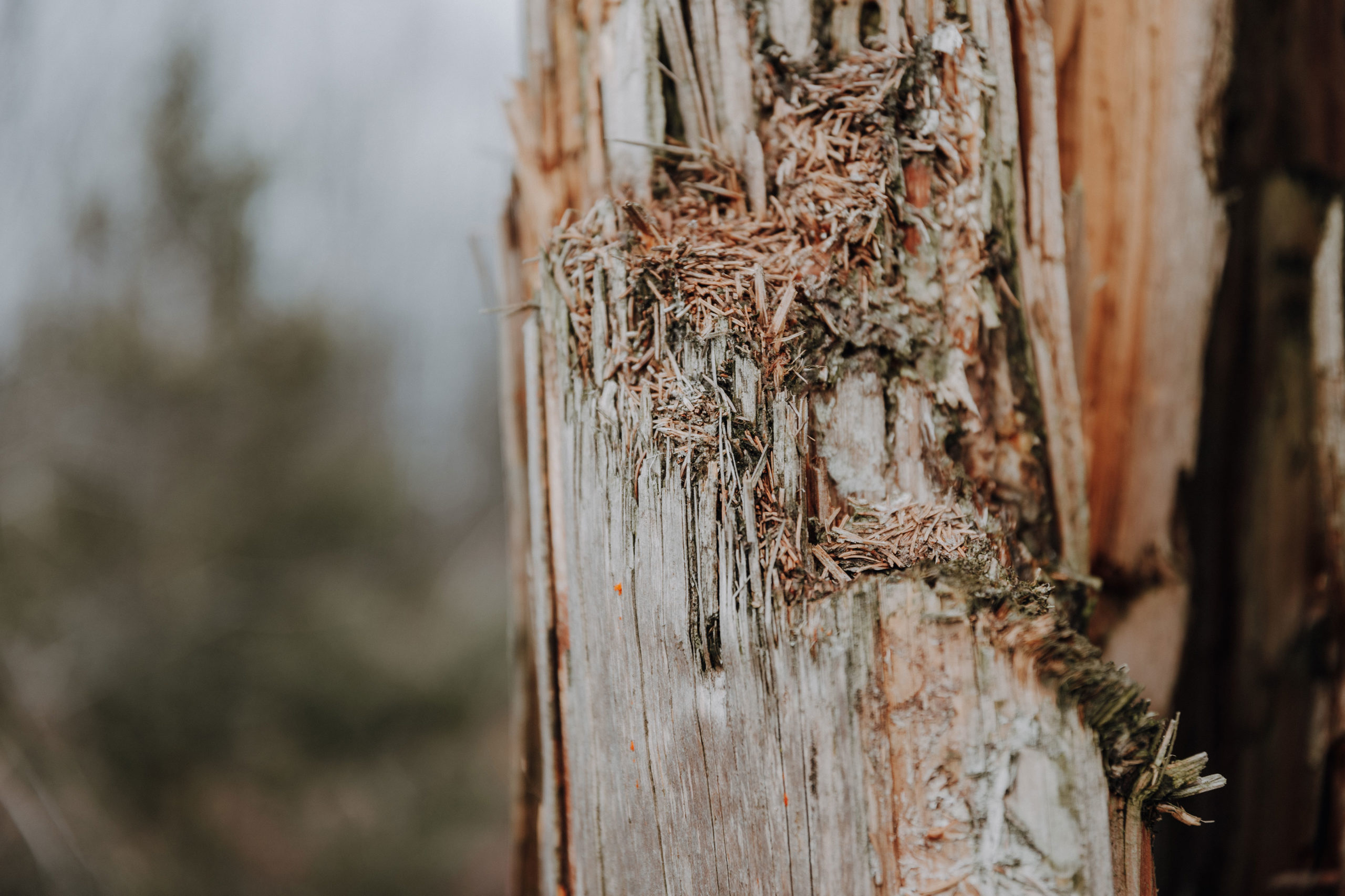 To make matters worse our weather is acting bonkers as well, sending heavy storms over the country which a lot of trees fall victim to. And who’s overly excited for the dead wood? The bark beetle! So that tiny insect is doing just fine.

Once a tree has died it is crucial to get it out of the forest as quickly as possible so that the beetle living in its bark won’t be able to find a new, healthy tree to gnaw at. And that’s how these empty, gloomy landscapes come into being. 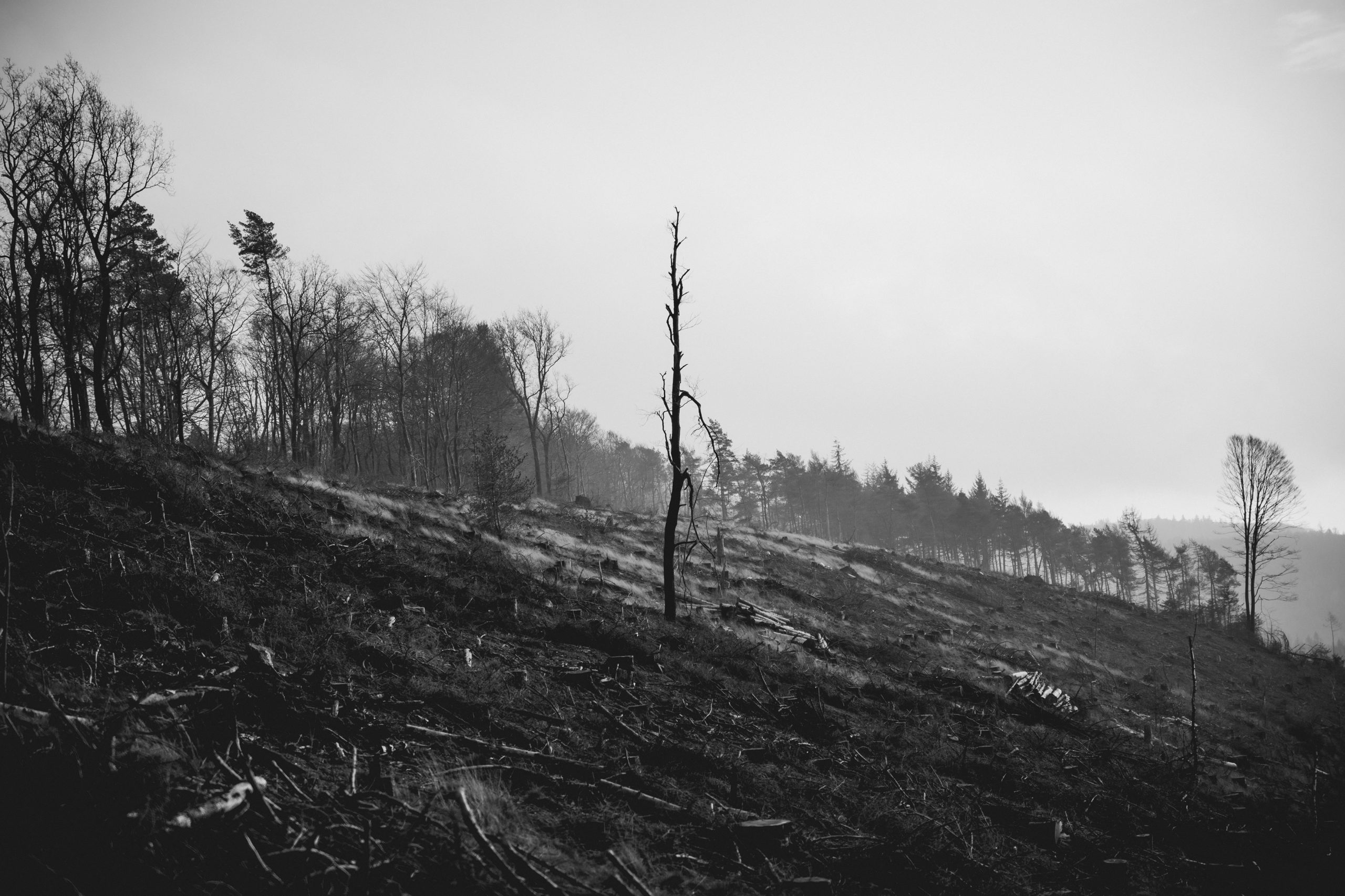 Now before we start picking on the bark beetle: they are part of a healthy and functioning eco-system and play an important role in the decomposition of rotten trees, because by infesting the dead ones they make room for new trees. But the system is only healthy if the population of the bark beetle is low – if there are too many of them, they not only choose the dead trees, like they’d normally do, they also go for the young and fit ones. 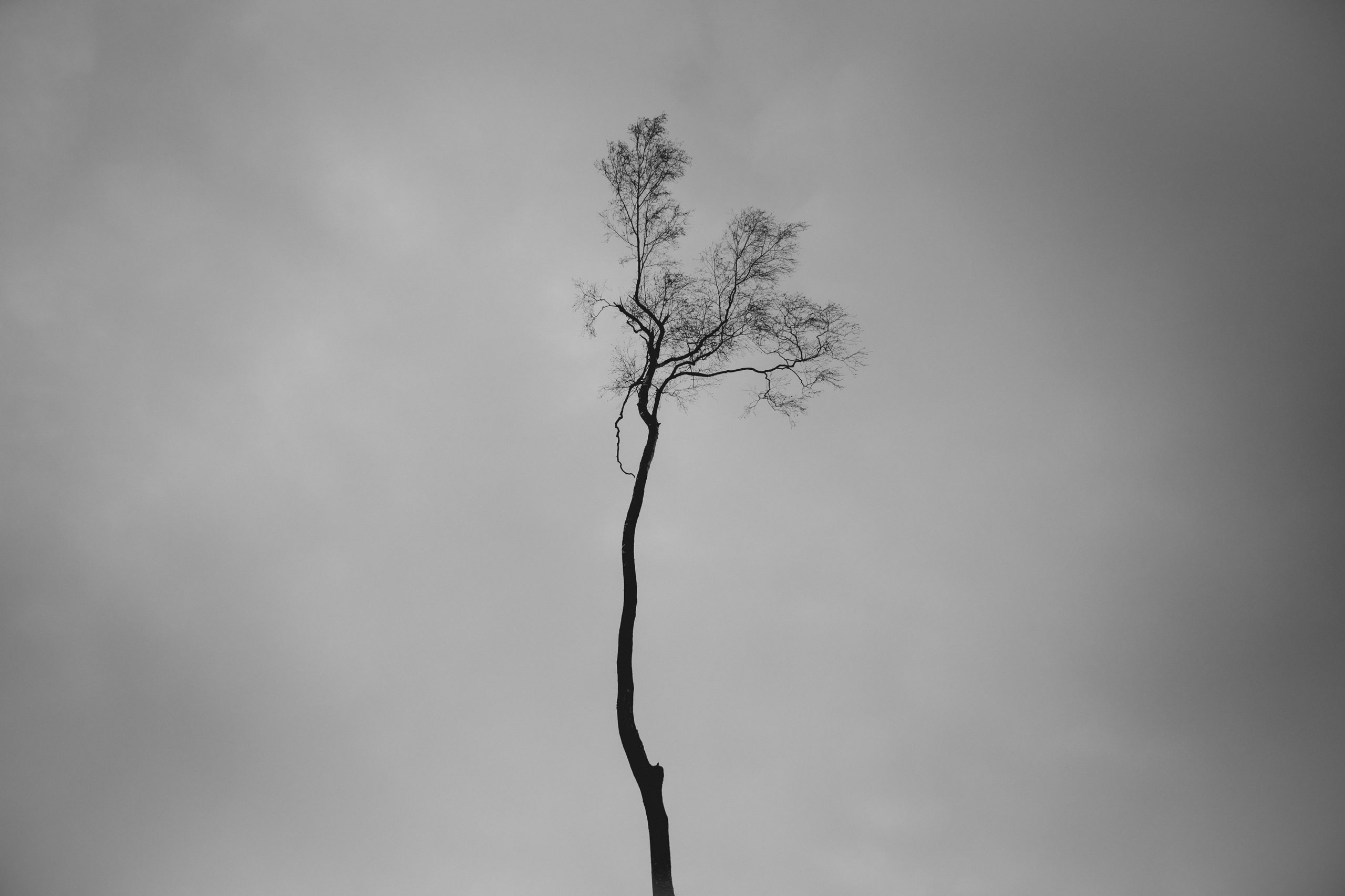 With the wide angle of the Sigma 24-70mm F2.8 DG OS HSM Art I was able to focus on the leftover trees as a whole, from trunk to crown, creating images that speak of the loneliness of the situation. The Sigma 70-200mm F2.8 DG OS HSM Sports in turn helped me to not only capture the desolate expanse and the last remaining trees but also the seemingly intact forest in the background. By compressing the photo in such a way I was able to create a separate story and a foreboding feeling of what might come to pass. 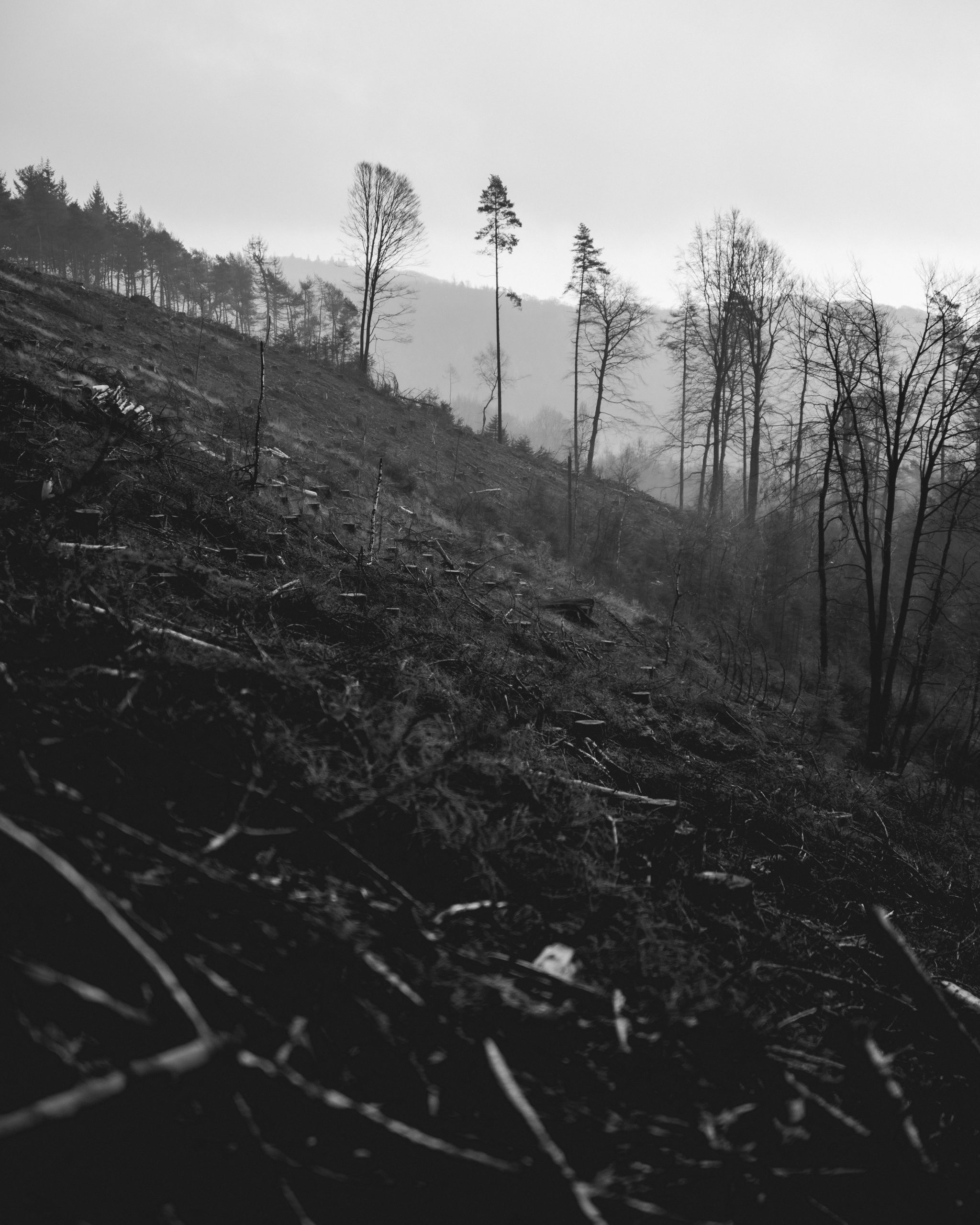 Now, we all love our forests and trees and seeing them destroyed like that is not something we take lightly. That’s why we desperately feel the urge to find a culprit who can be made responsible for everything. But it’s not the forestry worker, or the diggers and saws. And definitely not the bark beetle. In the end it is us! We contribute to a changing climate. Every product we buy, every ballot we fill in is an action for or against our Planet and everyone who calls it their home. 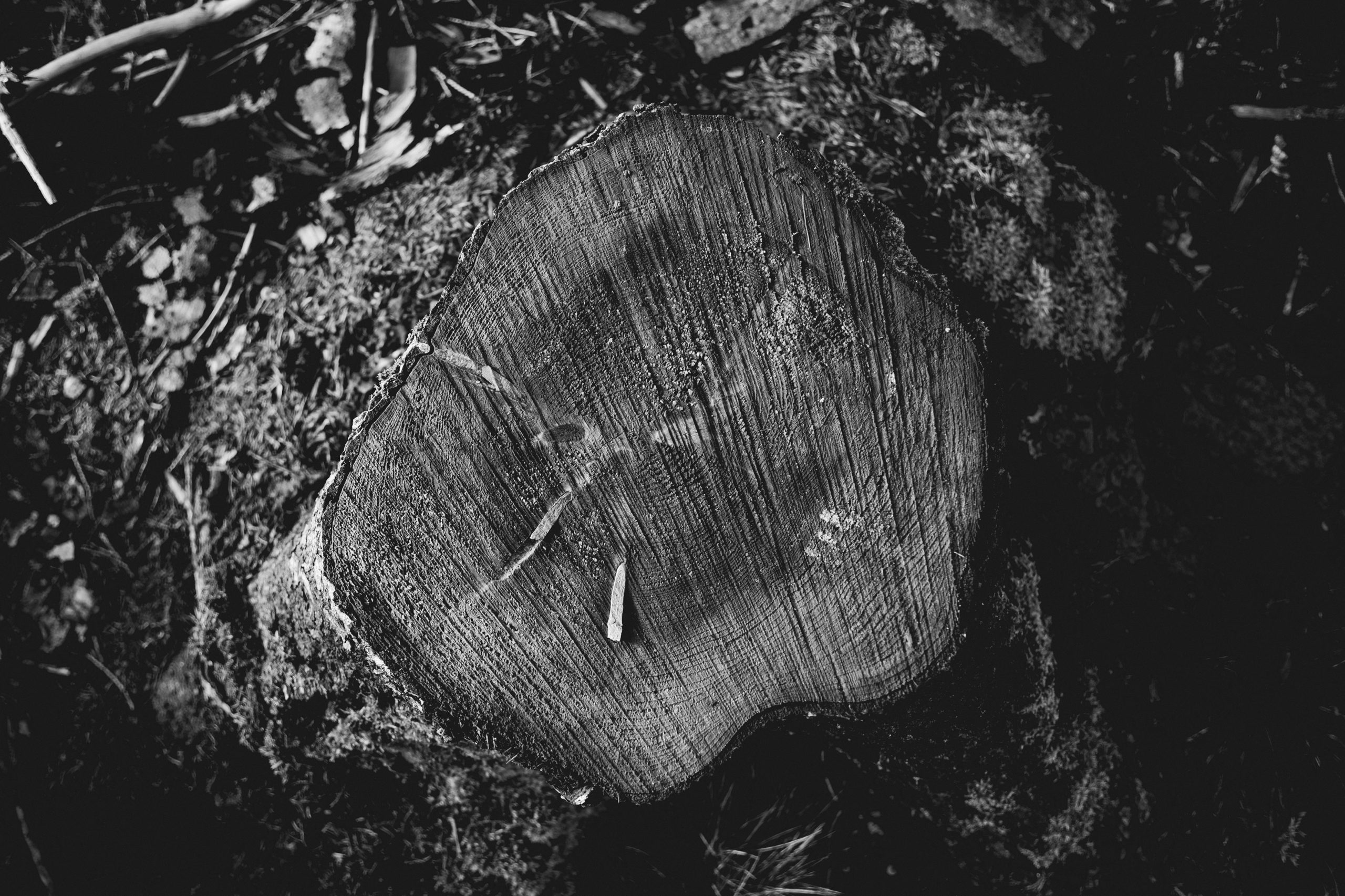 Right at the beginning I talked about motivation. For me, nature is the biggest inspiration and motivation when it comes to my photography, especially when it is whole and magical. But as a landscape photographer it’s not only my job to show you the healthy side of our nature. The dark side, the one that doesn’t fill us with happy, blissful thoughts is also part of my work. Because only if we acknowledge the fragility of nature we start to care, rethink and change our ways. 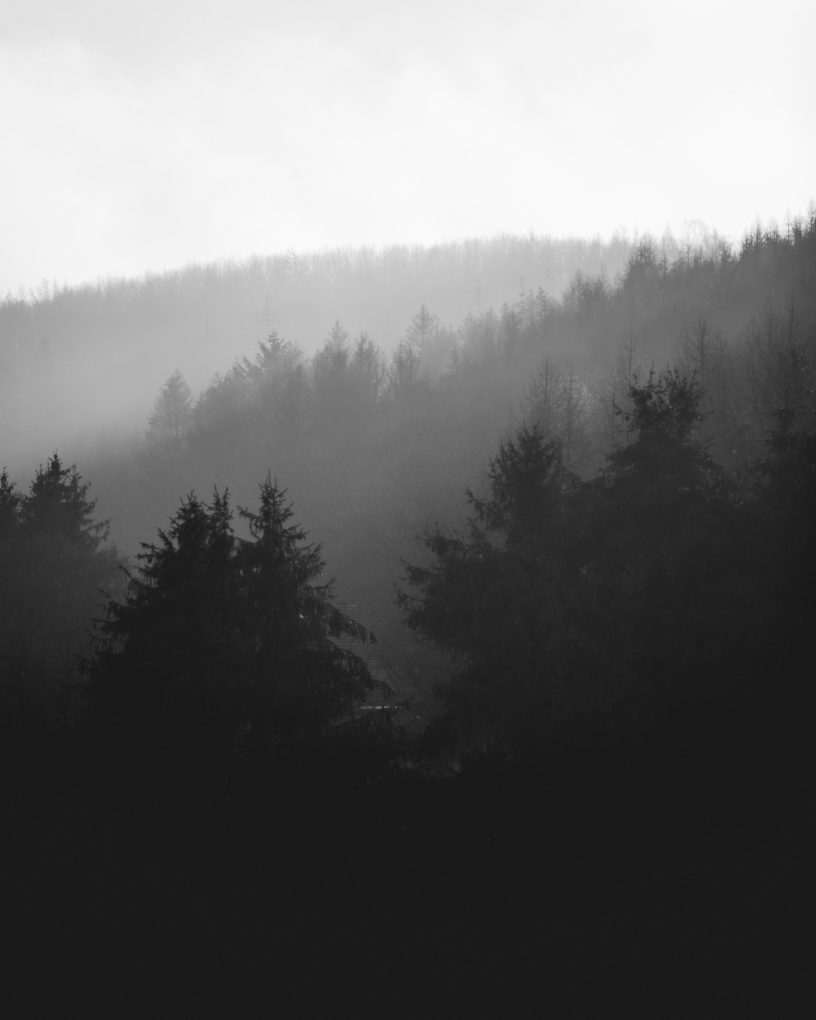 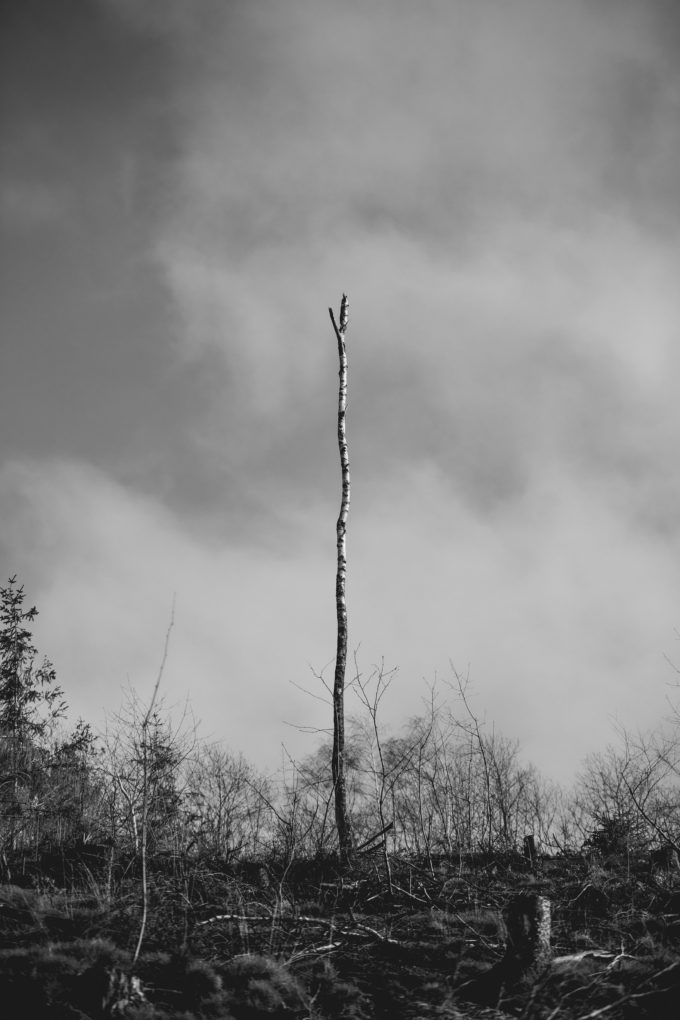 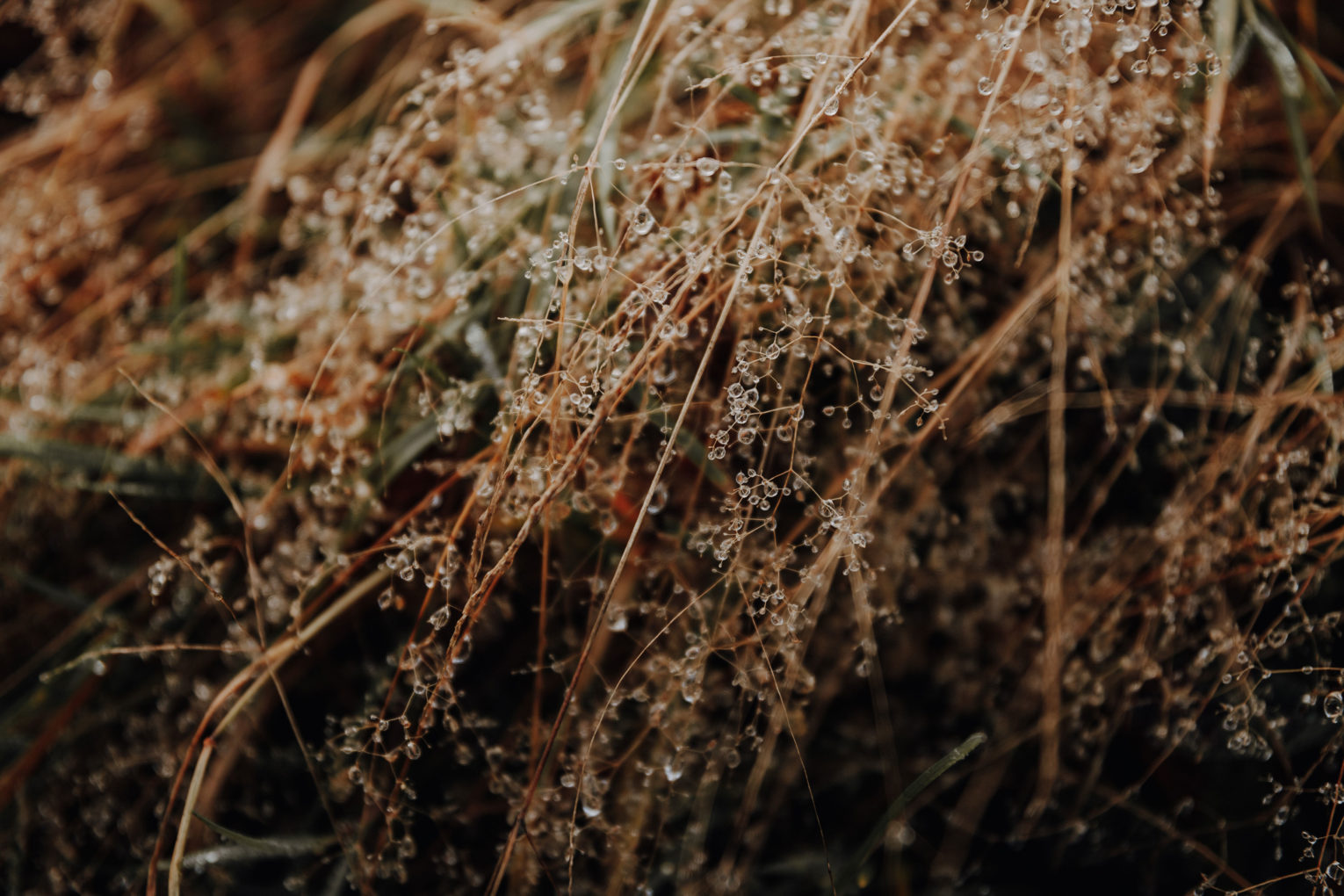 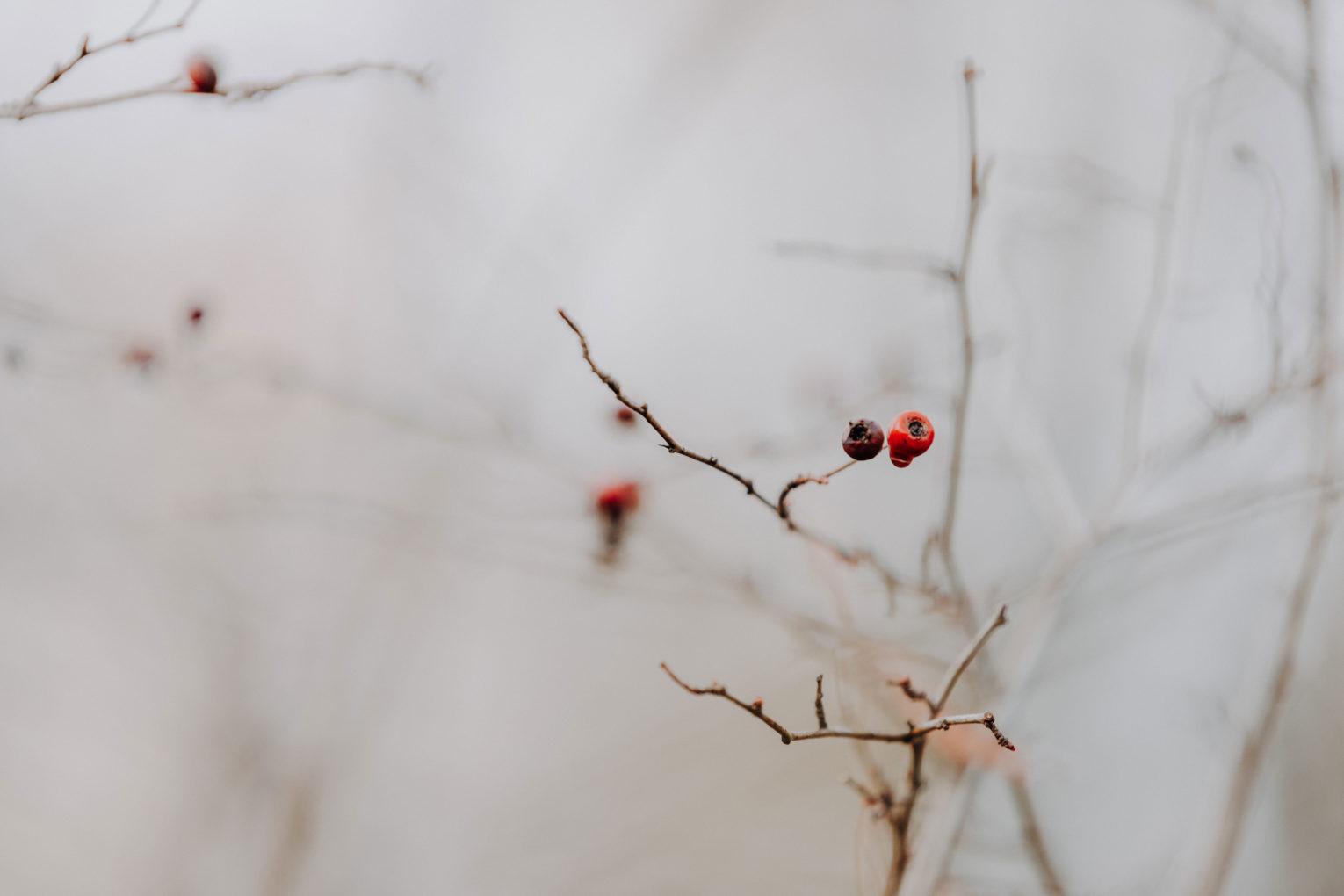 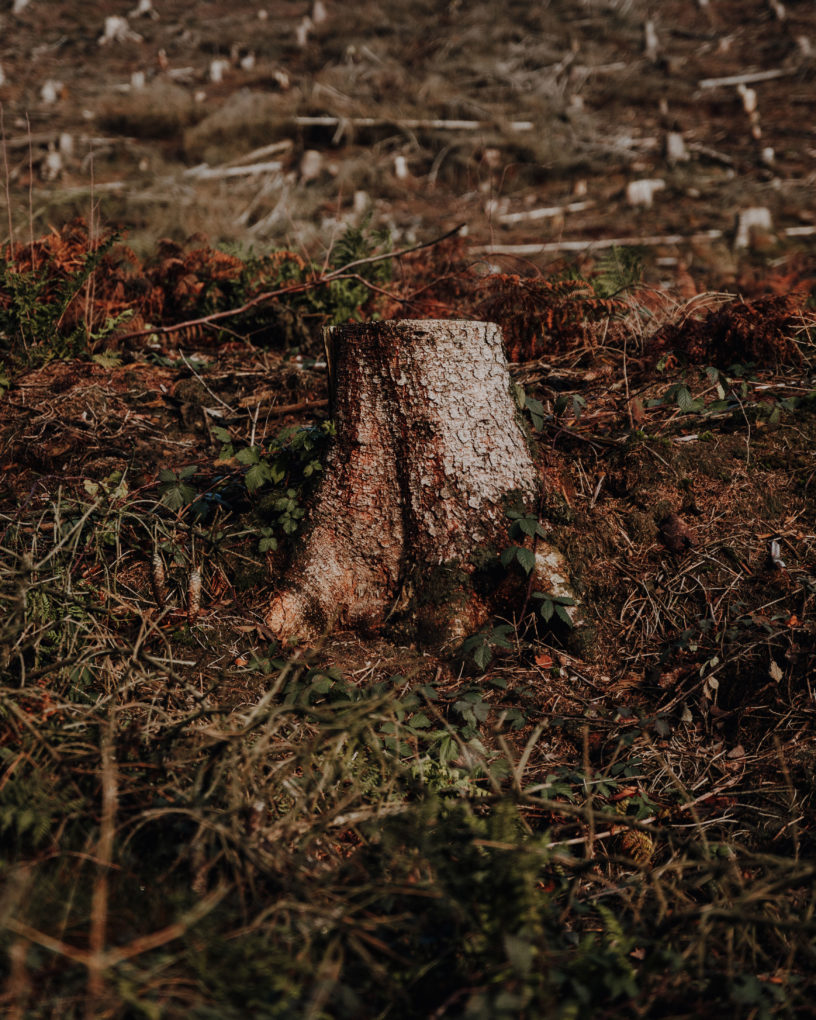 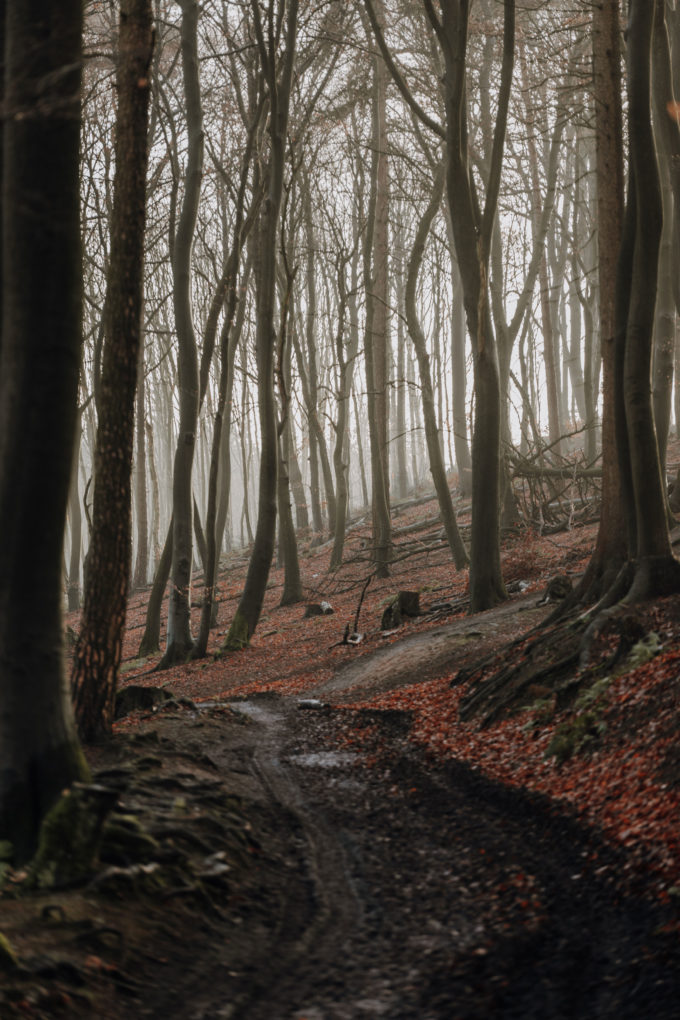 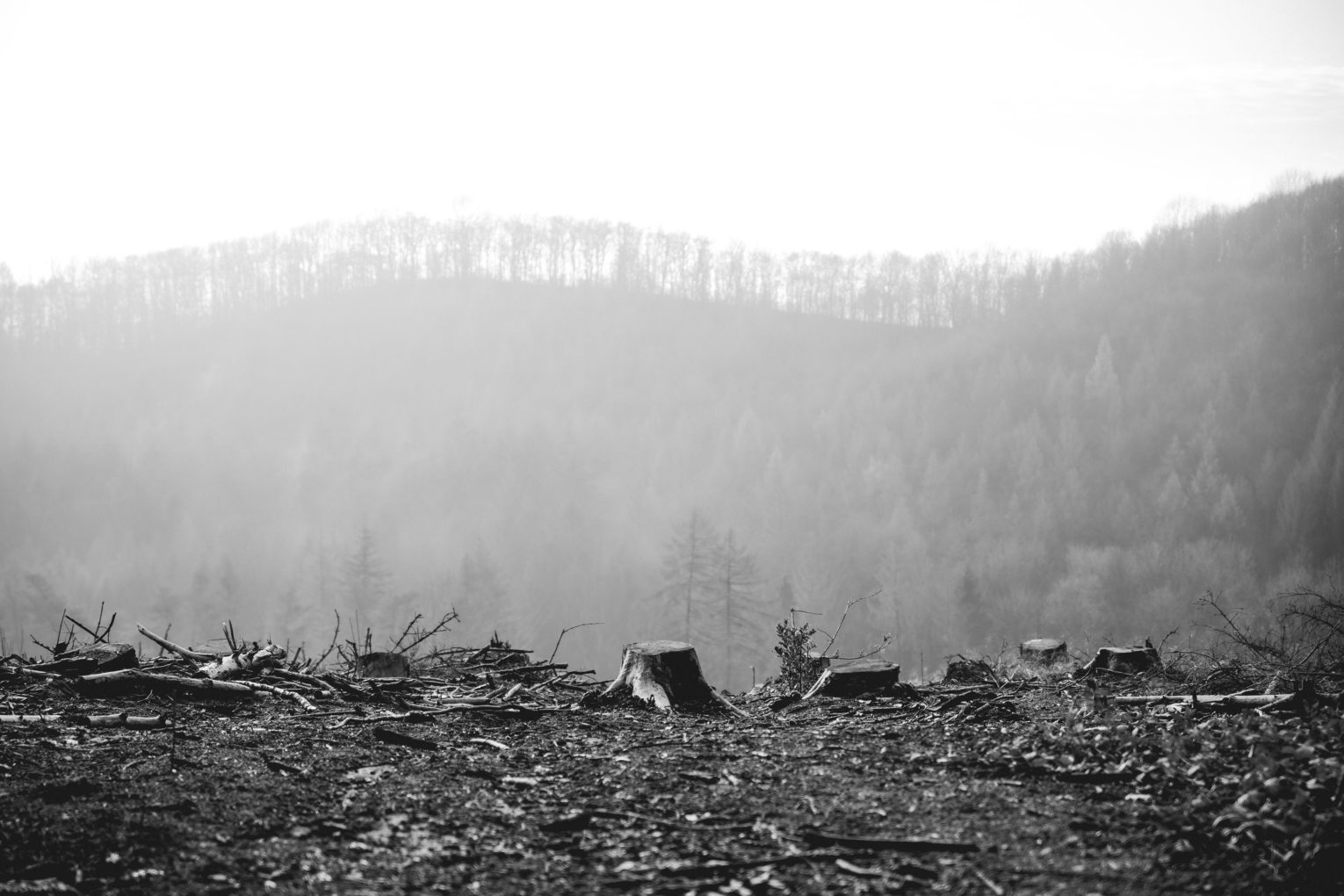 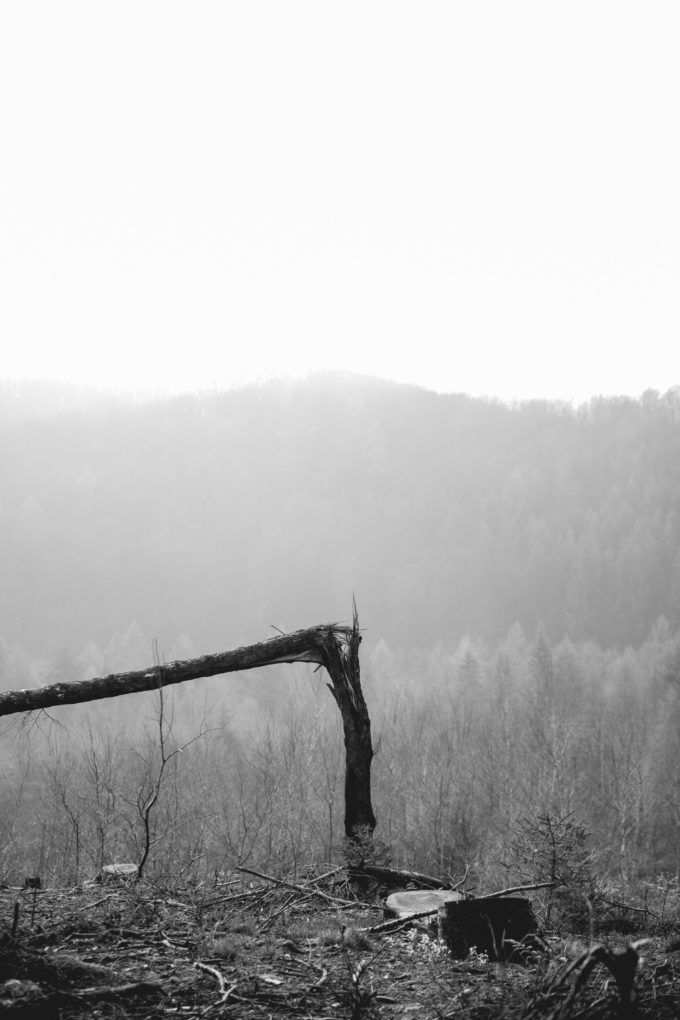 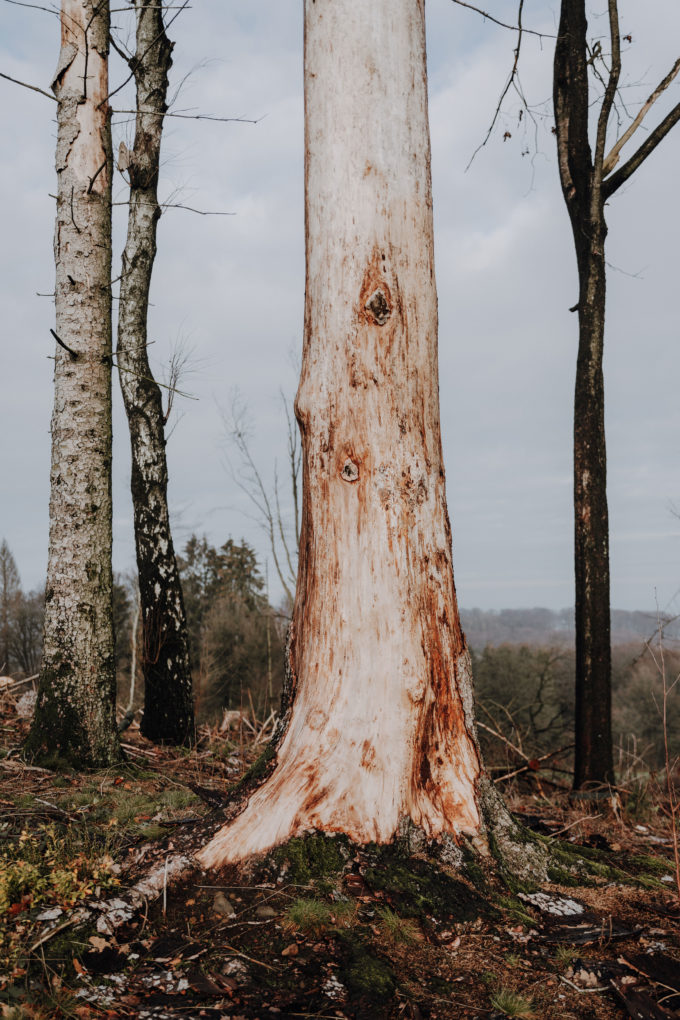 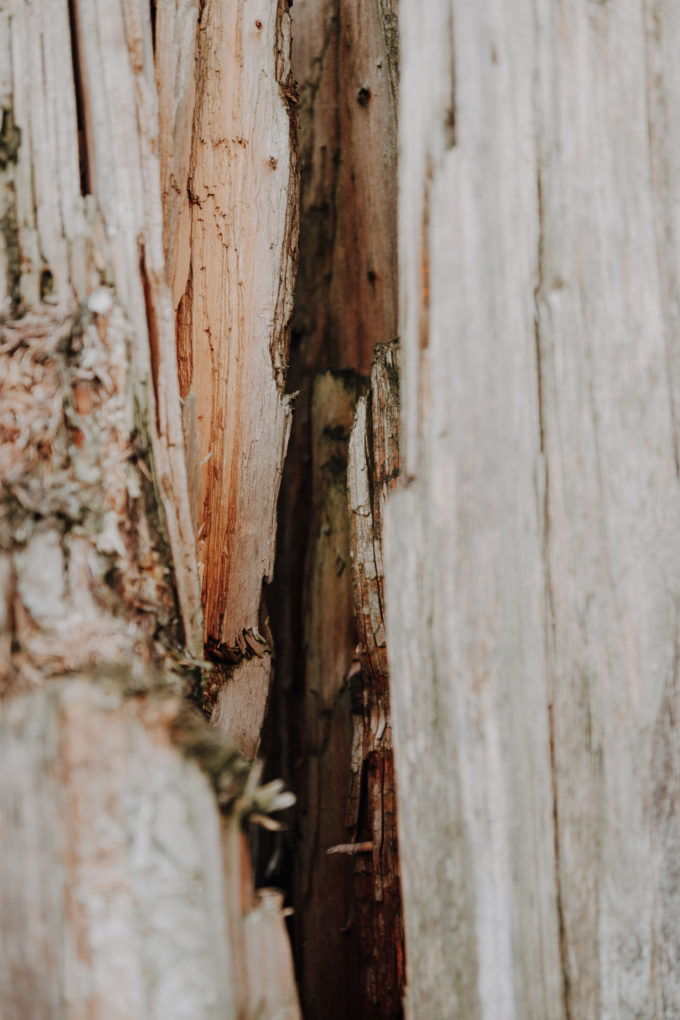 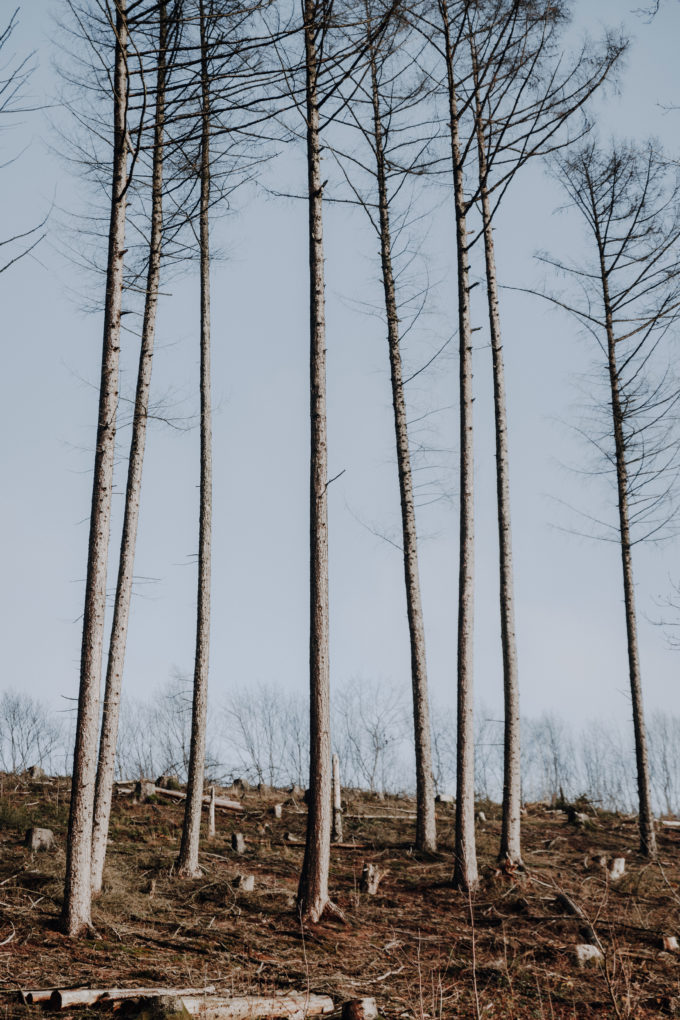 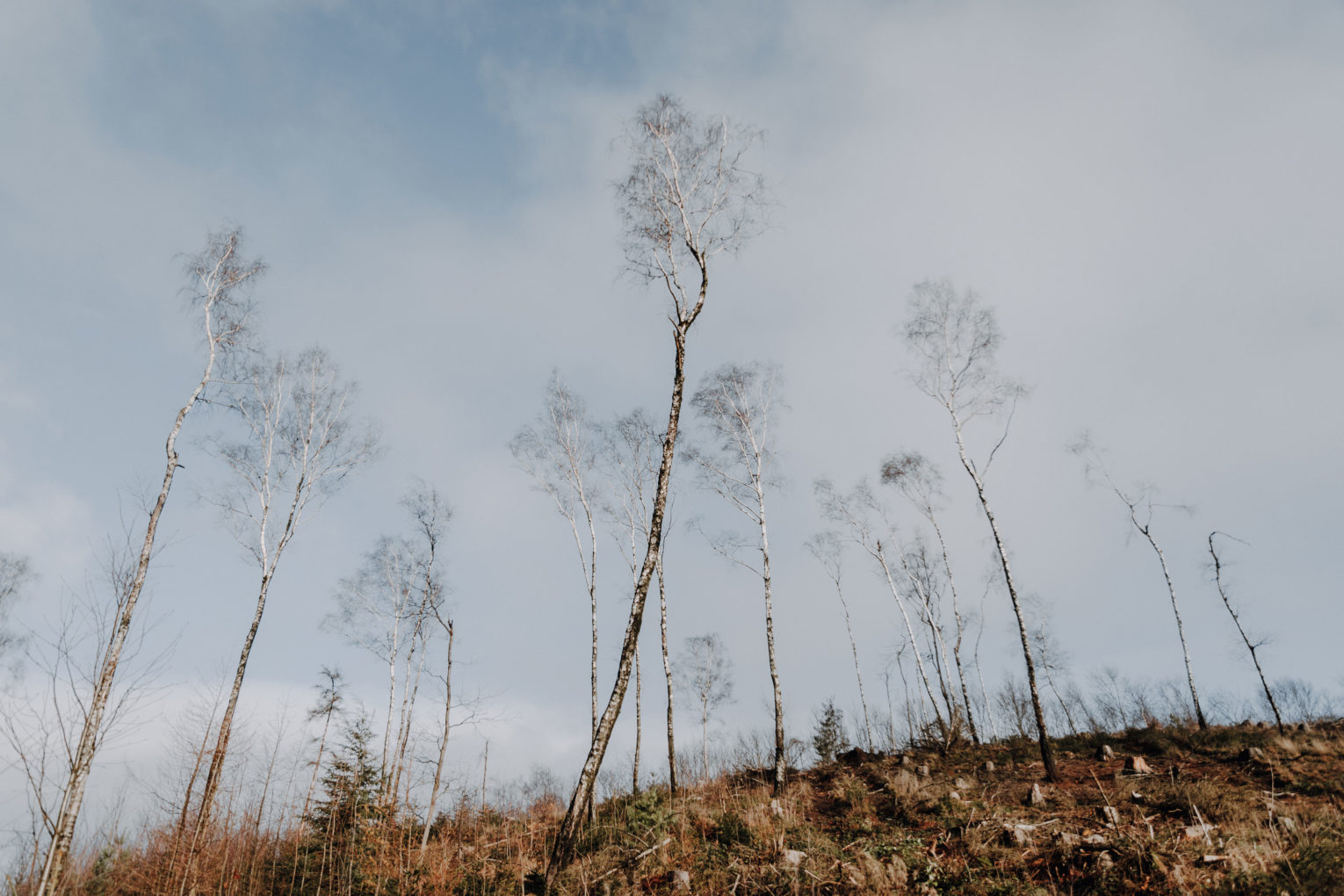 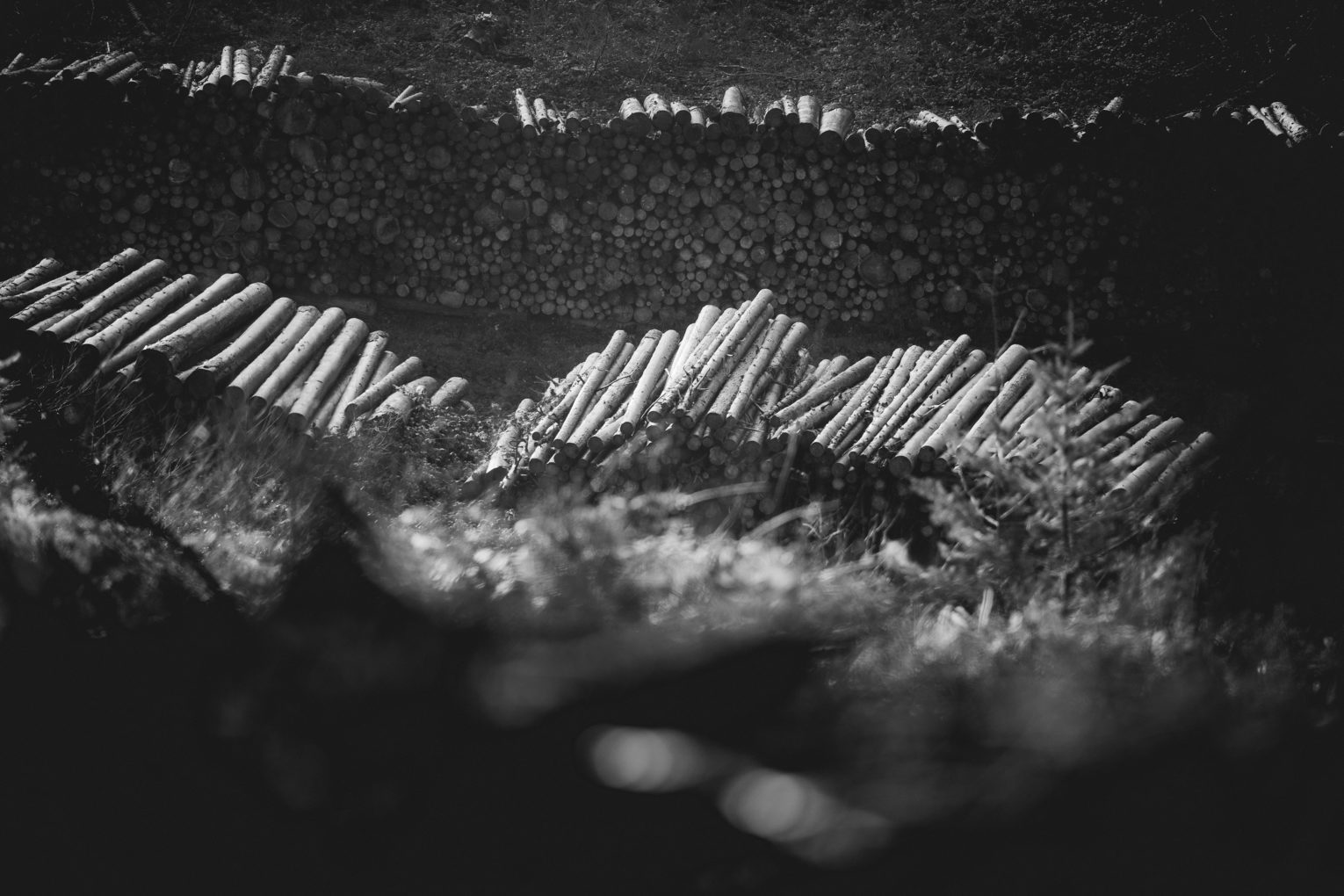 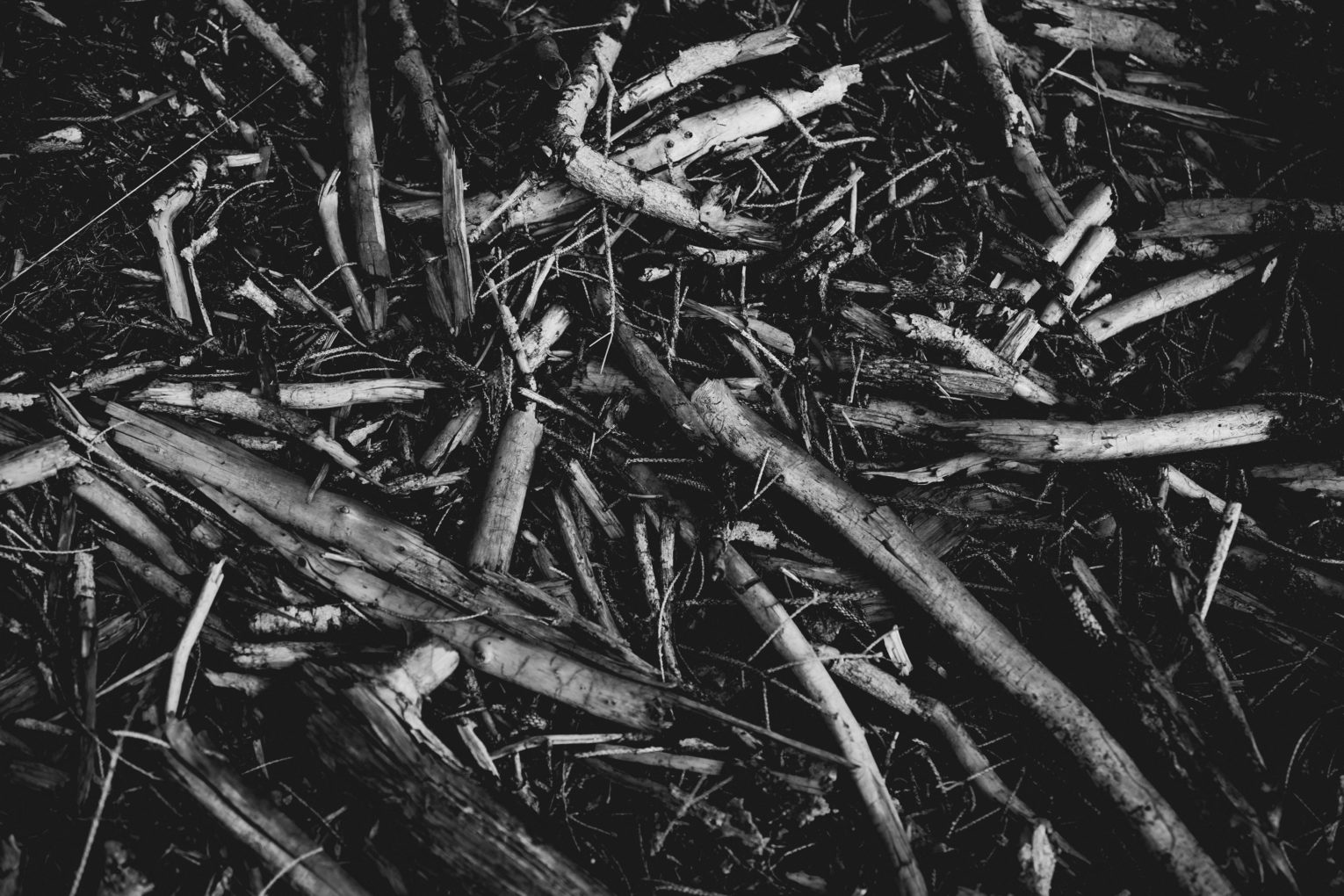 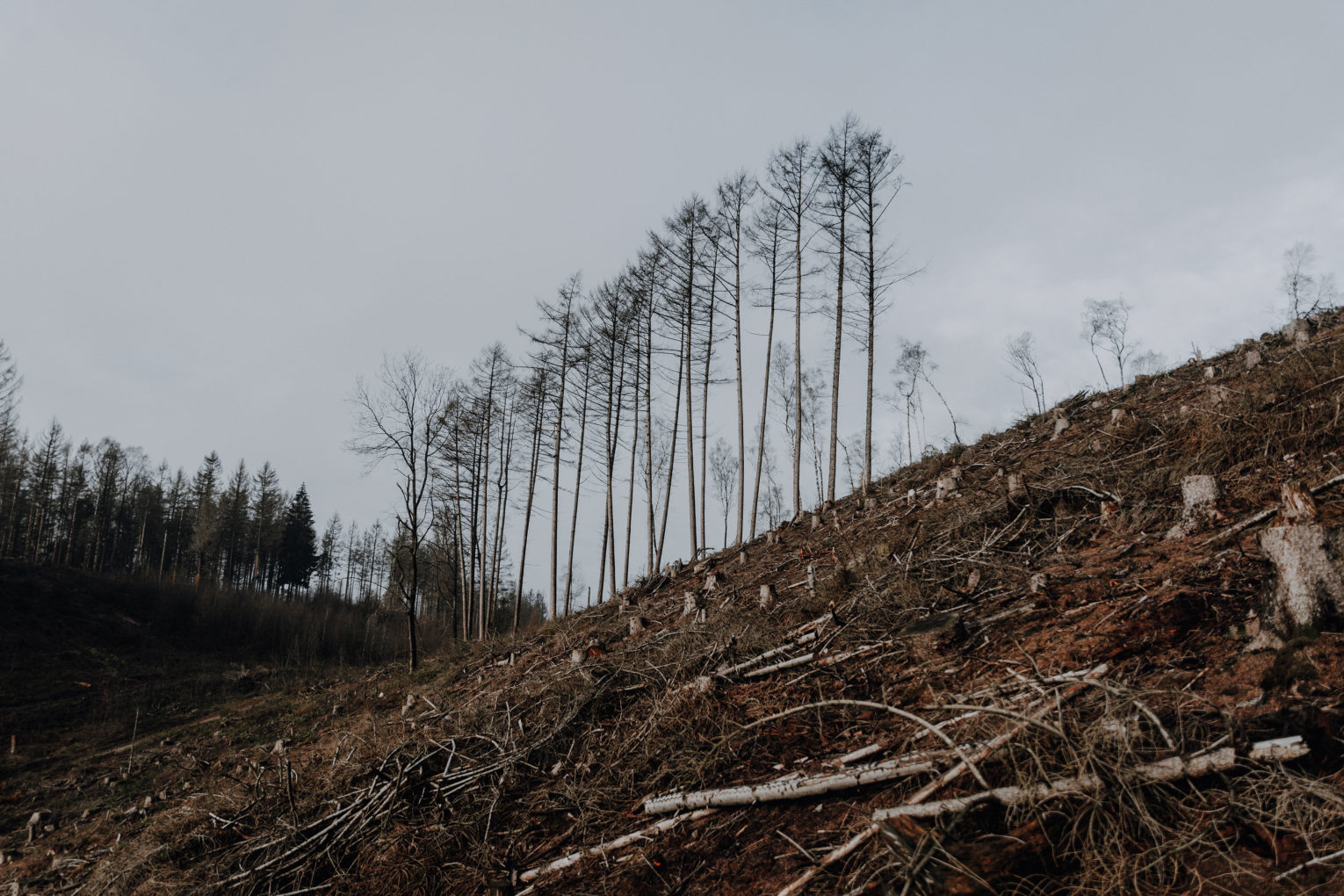 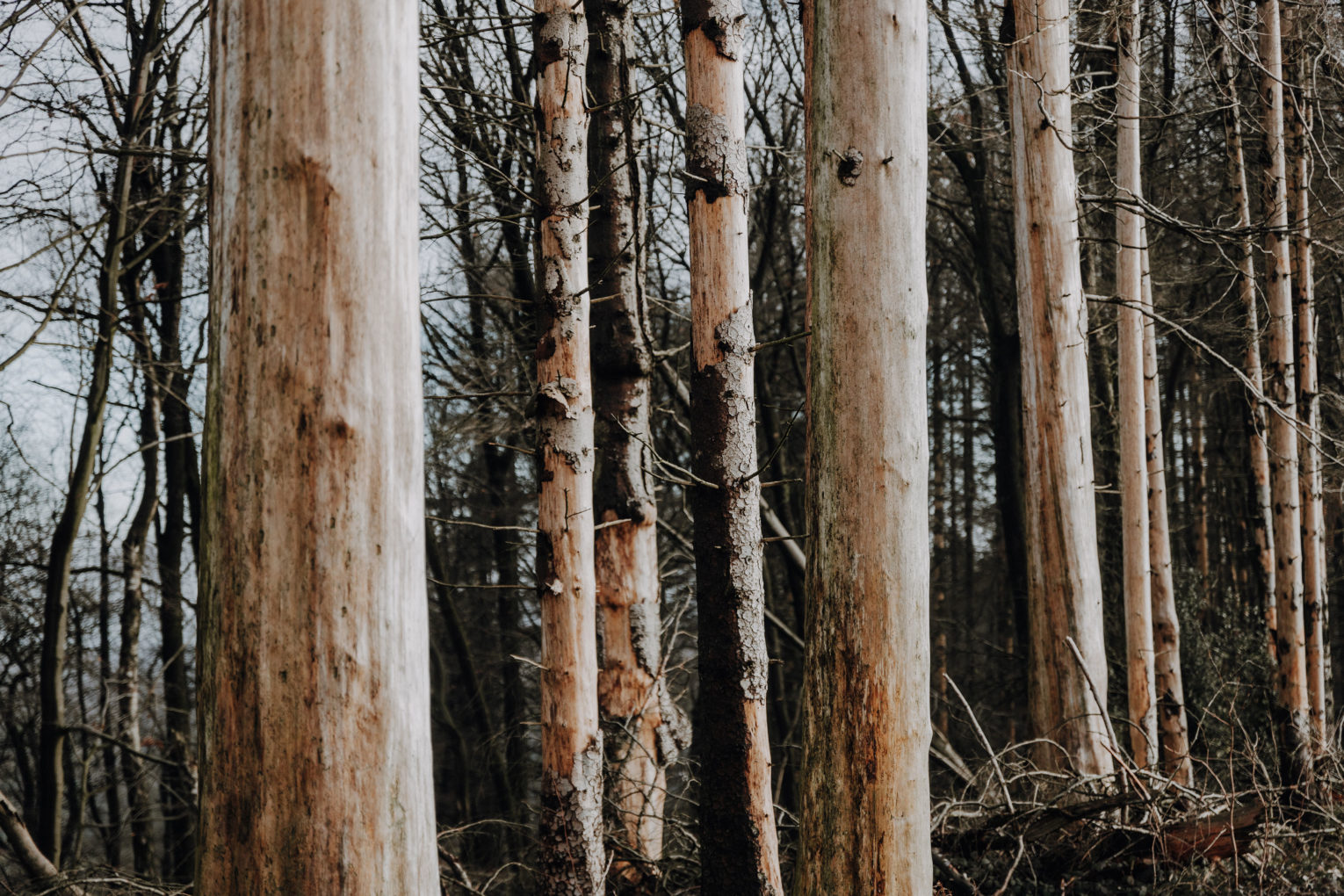