The Colours Of A Croatian Summer

Some places will captivate you with their snow-capped peaks, others will delight you with native animals that you don’t see at home, and then there are those that stay with you because of the fantastic food. Croatia may not be known for its mountains or its exotic wildlife, but there is something charming about Croatia: it is simply colourful! 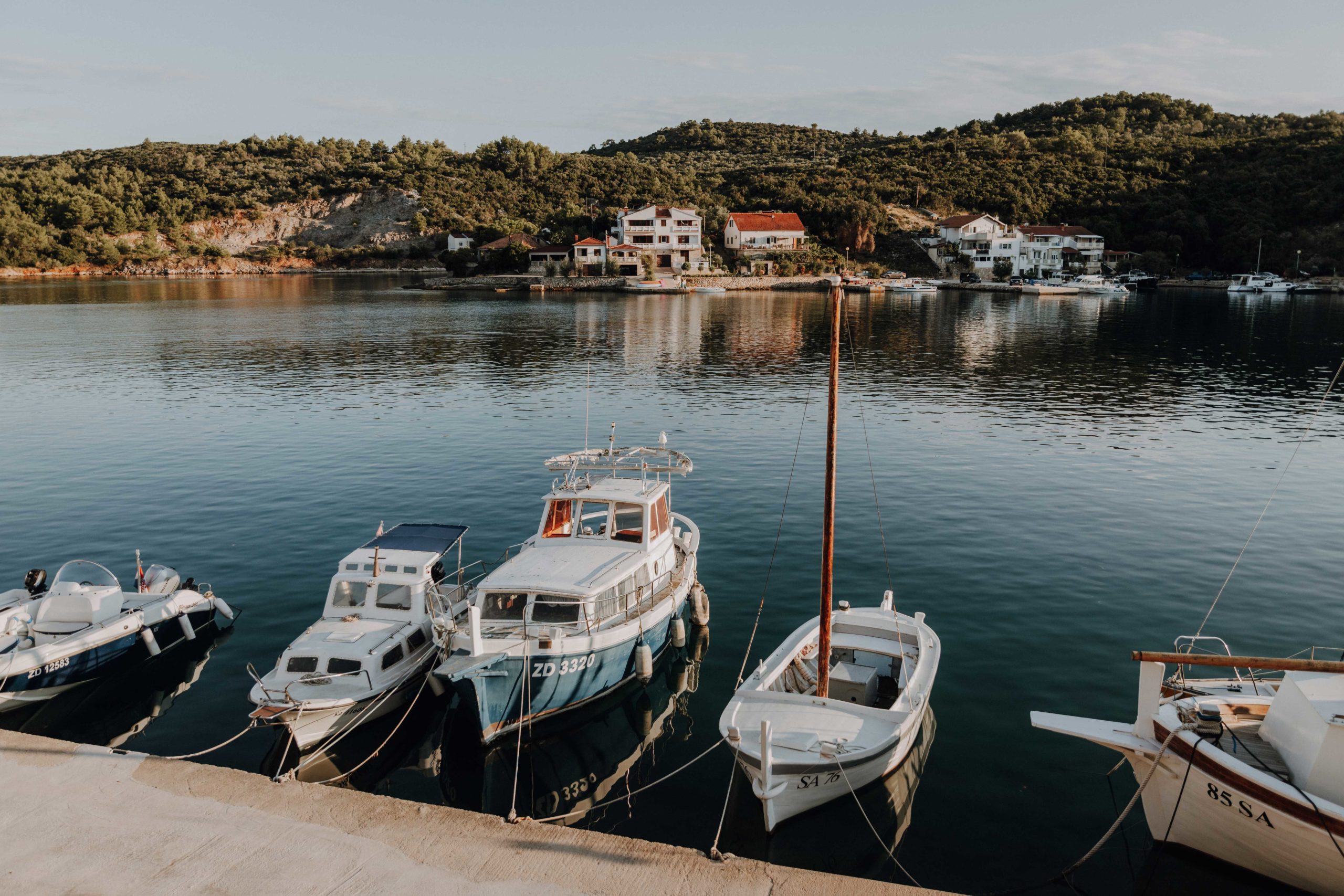 „Colourful? Isn’t Croatia all barren rock and stone?“ you might ask, and that’s exactly what I thought it would be like – all I saw was the blue of the sea and the grey-brown of the coast. But this image was turned upside down during our Summer road trip. When I think of the mediterranean country by the Adriatic Sea now, I see a million bright colours. 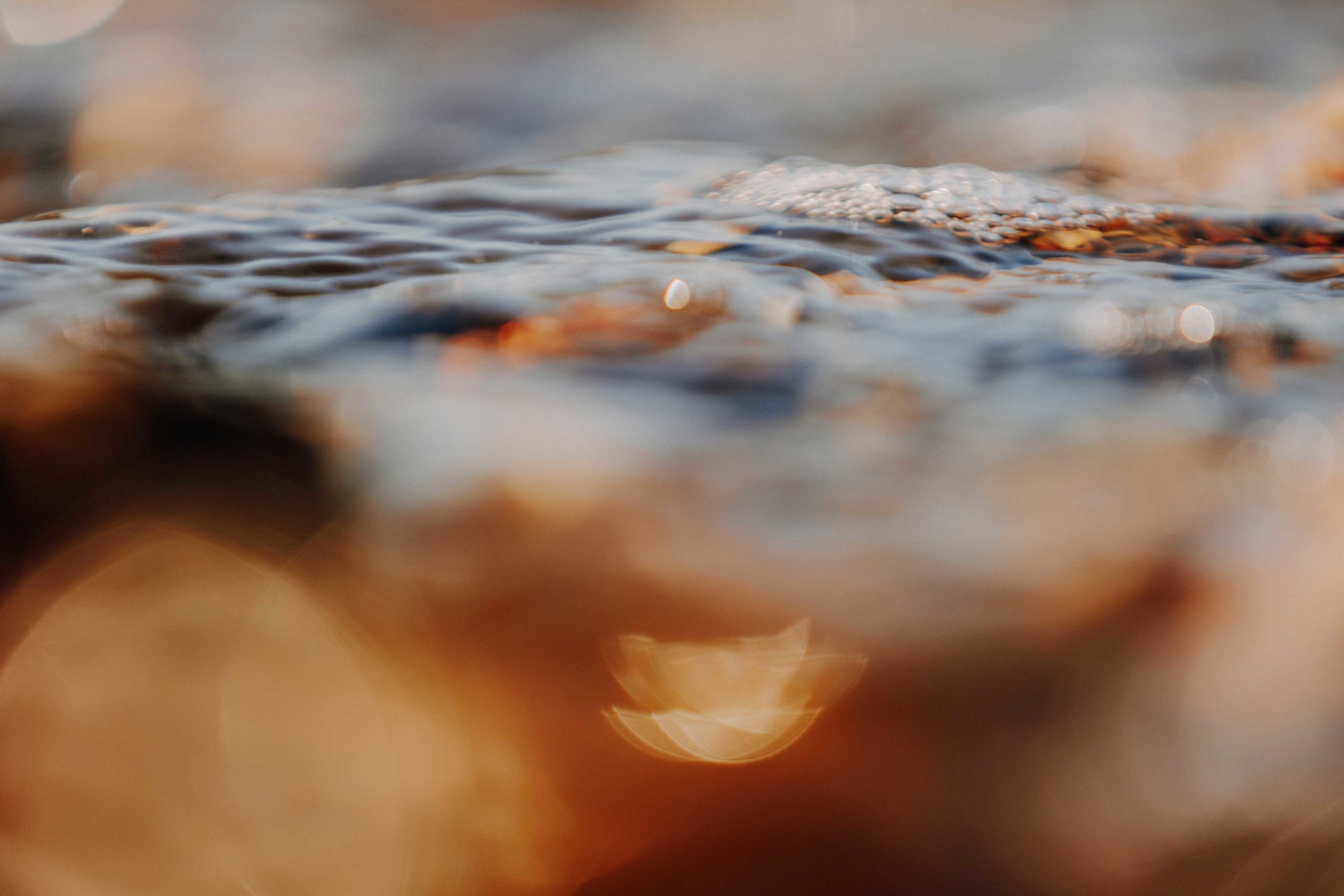 Photography-wise that was something completely different for me. Normally I feel most at ease in the mountains, where soft, earthy colours dominate the landscape. If you’re lucky with the light, maybe some rich yellows or oranges. Those are colours I can cope with, especially in post processing which is why after Philipp suggested Croatia as our Summer destination, my first thought was „The colours will just be too bright and too loud.“ 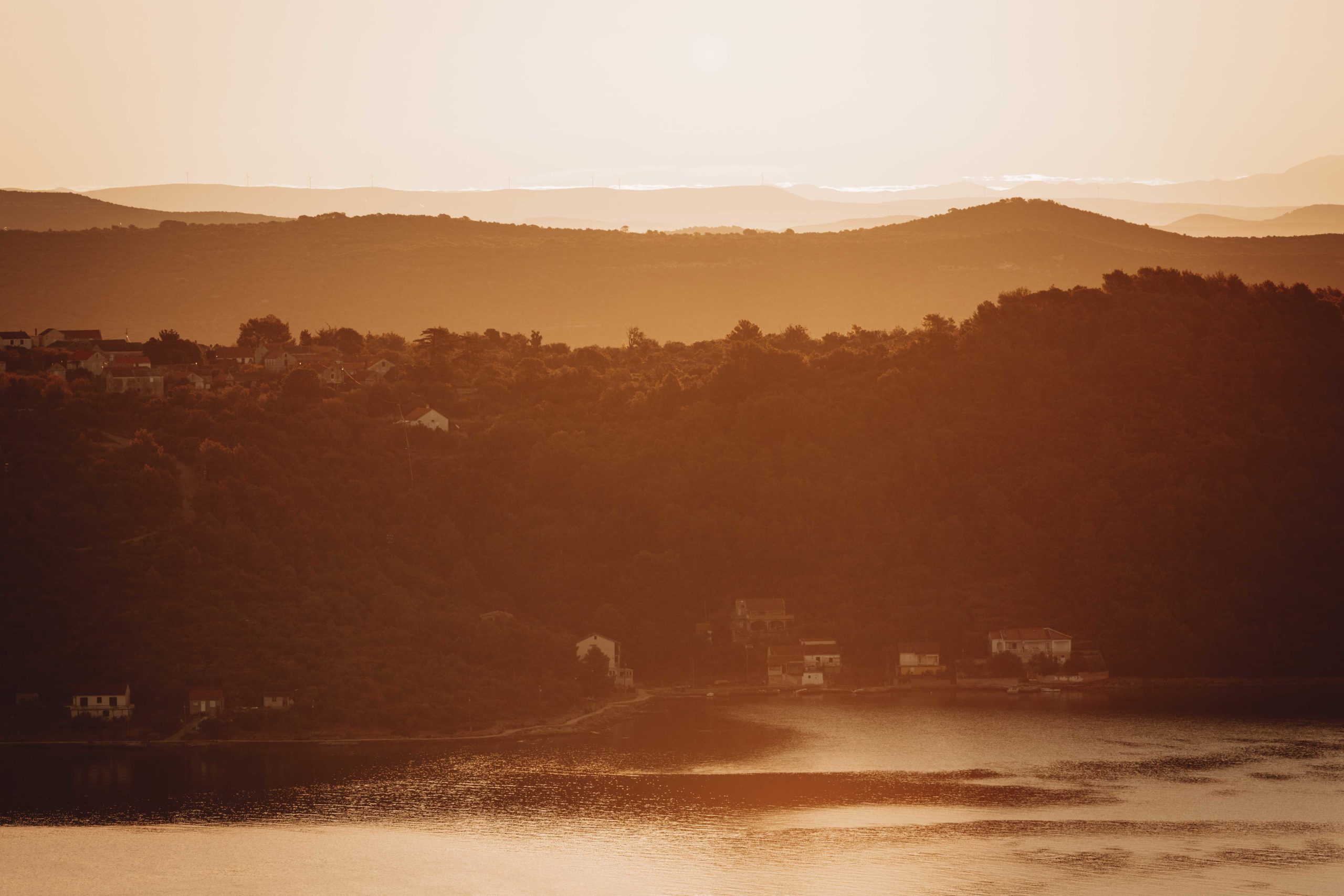 But I put that thought aside and promised myself that during this trip, photography would be secondary, which is also why I didn’t take all my lenses with me. The prime lenses stayed at home (and I really don’t like leaving my SIGMA 50mm F1,4 DG HSM Art behind), instead I chose the SIGMA 24-70mm F2,8 DG OS HSM Art and the SIGMA 70-200mm F2,8 DG OS HSM Sports to come along and explore Croatia with me.

And? Were the colours really THAT bright over there? Yes! But in the very best sense of the word. Let me show you. 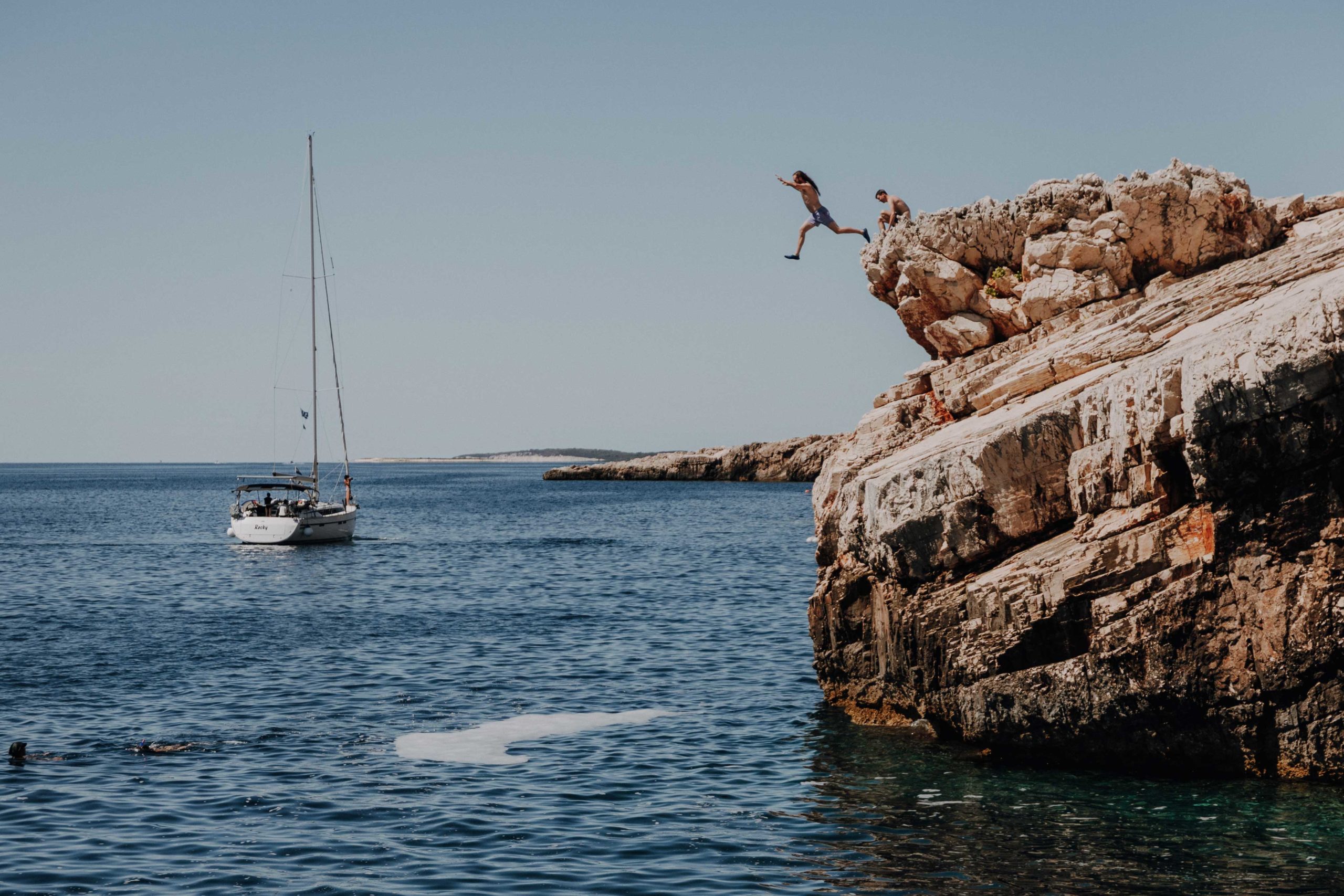 The colour you’ll have a hard time escaping from is the colour of the sea. The water hugs the coastline in a rich turquoise and if you let your eyes wander further towards the horizon it fades into a deep, deep blue. But the colours become even more impressive underwater and during our two weeks on the Croatian coast, not a single day went by without us diving into the world underneath the surface to snorkel in caves, swim with the fish or watch the sunbeams dance underwater. 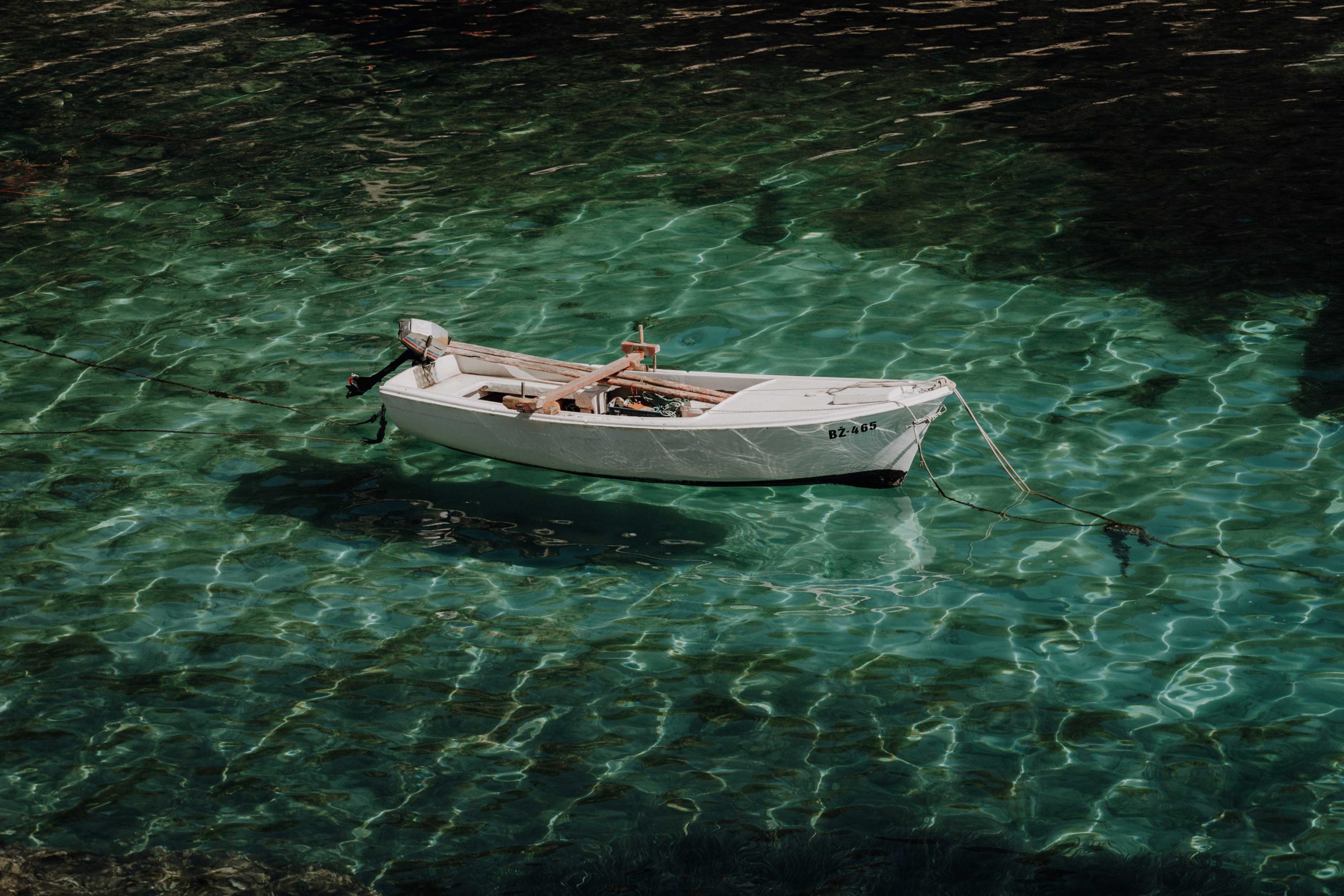 When one of those Summer days came to an end, we always tried to say good night to the sun, because sunsets always transformed the landscape around us into a work of art painted in the most beautiful shades of pastel. The SIGMA 70-200mm F2,8 DG OS HSM Sports did a real good job helping me to capture these soft colours in their transience, because usually you only have a few minutes before they are swallowed by the night sky. 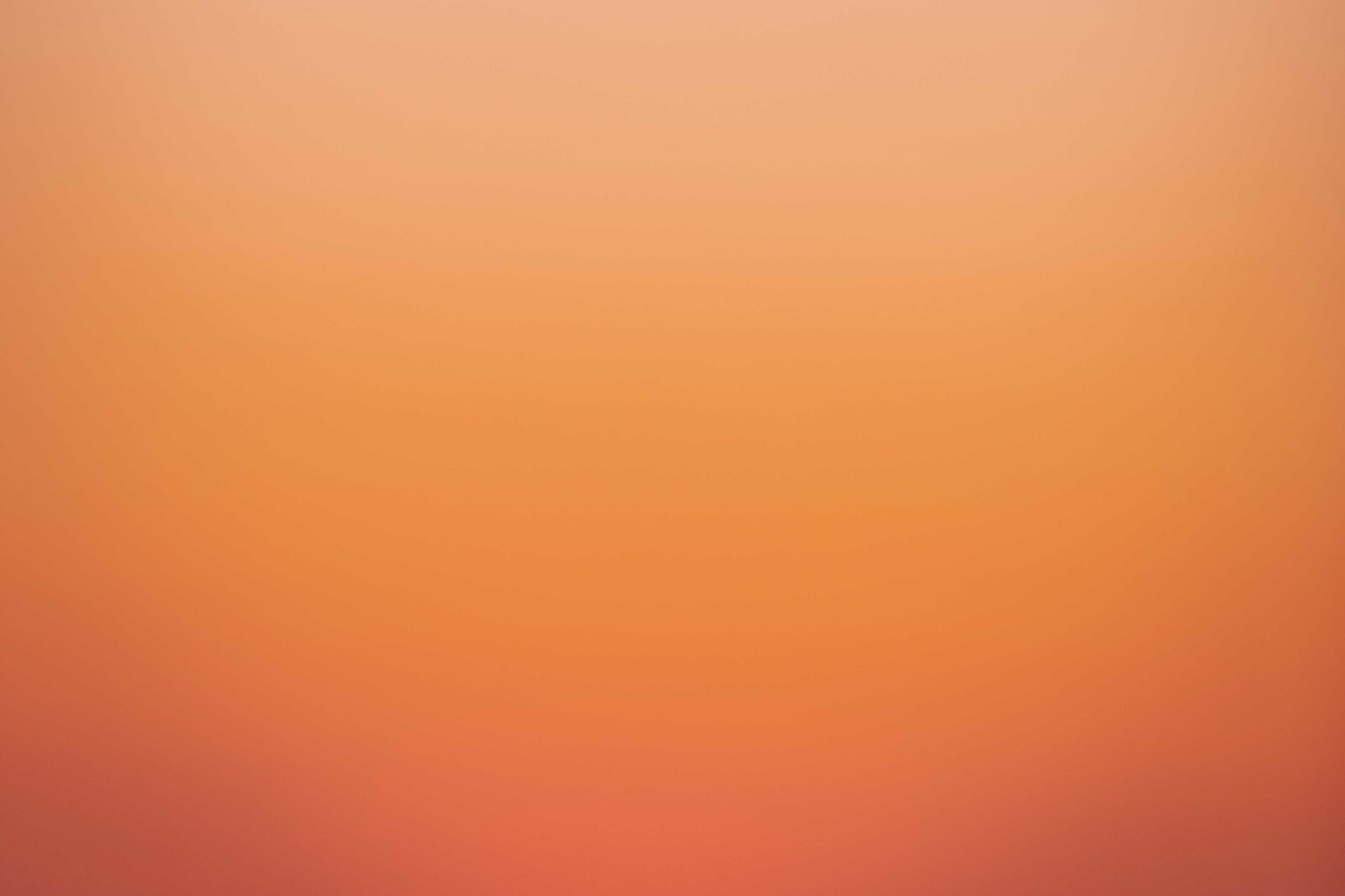 The focal length of 200mm allowed me to  focus on particular scenes that otherwise would have been lost in the grand scheme of things, such as the gradient of colour in the sky or the lilac clouds hovering over the sea far away. 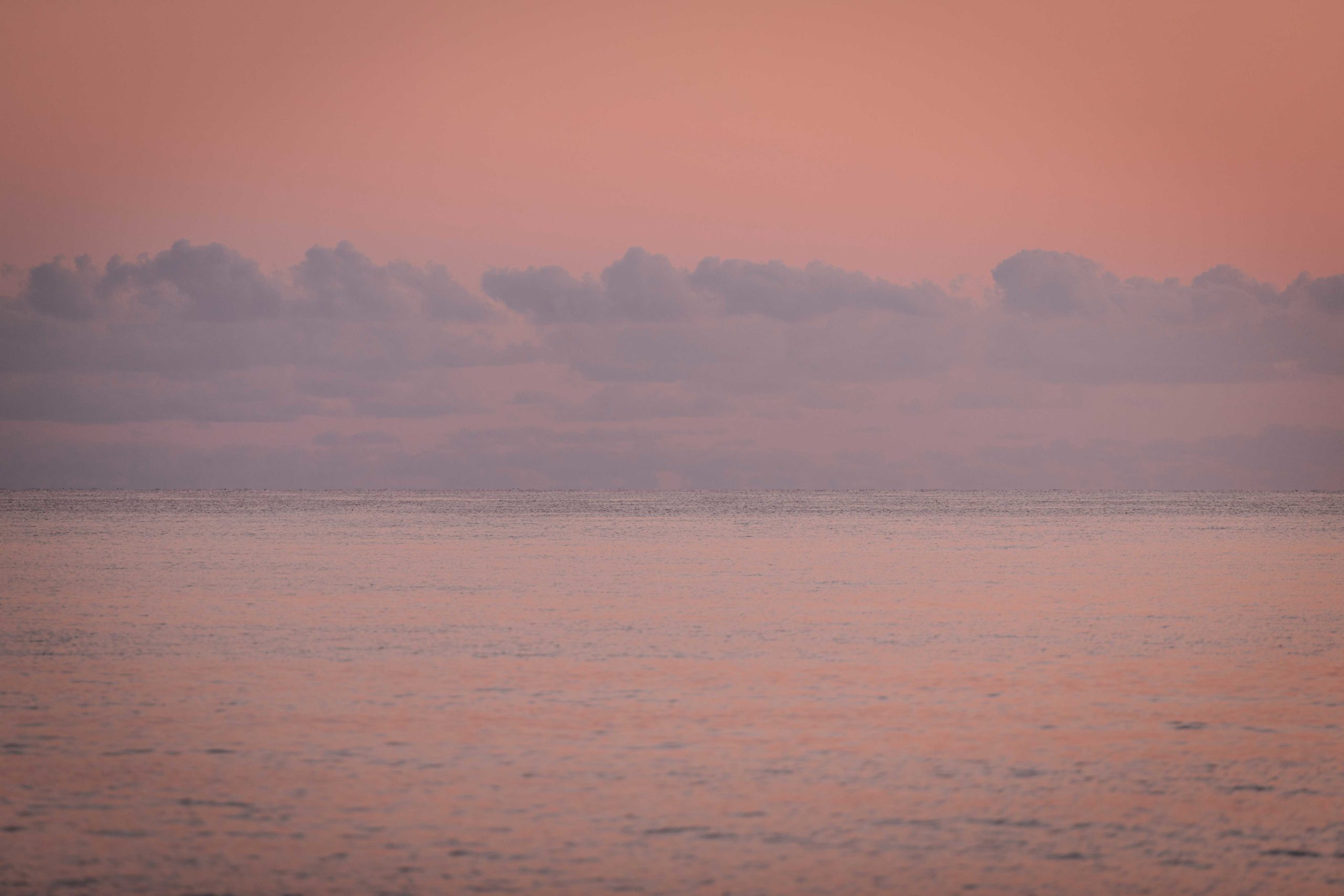 After the sun had sunk into the sea, a deep orange ribbon remained on the horizon for a short time: a remnant reminding us of the magnificent colours of the day, a last little firework before nightfall. 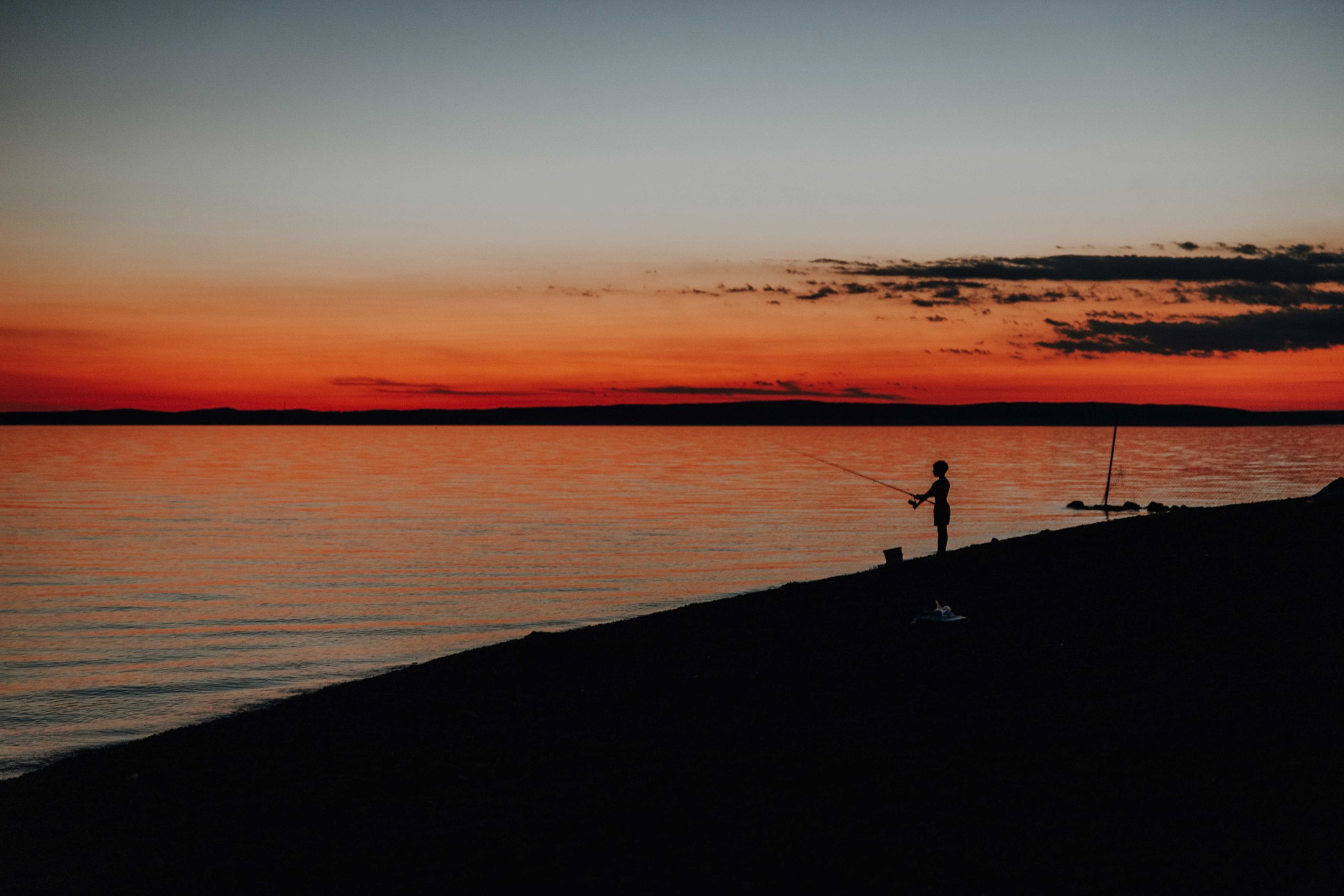 What I really didn’t expect to see in Croatia were lush shades of green, but guess what: Croatia isn’t just made up of coastal stretches, Maike! As our journey slowly drew to a close, we said „Doviđenja!“ to the sea (english: good bye) and headed inland. The landscape around us changed and soon barren mountains were replaces by tree-covered hills until we reached our accommodation near Plitvice Lakes National Park, immersed in the deepest forest. 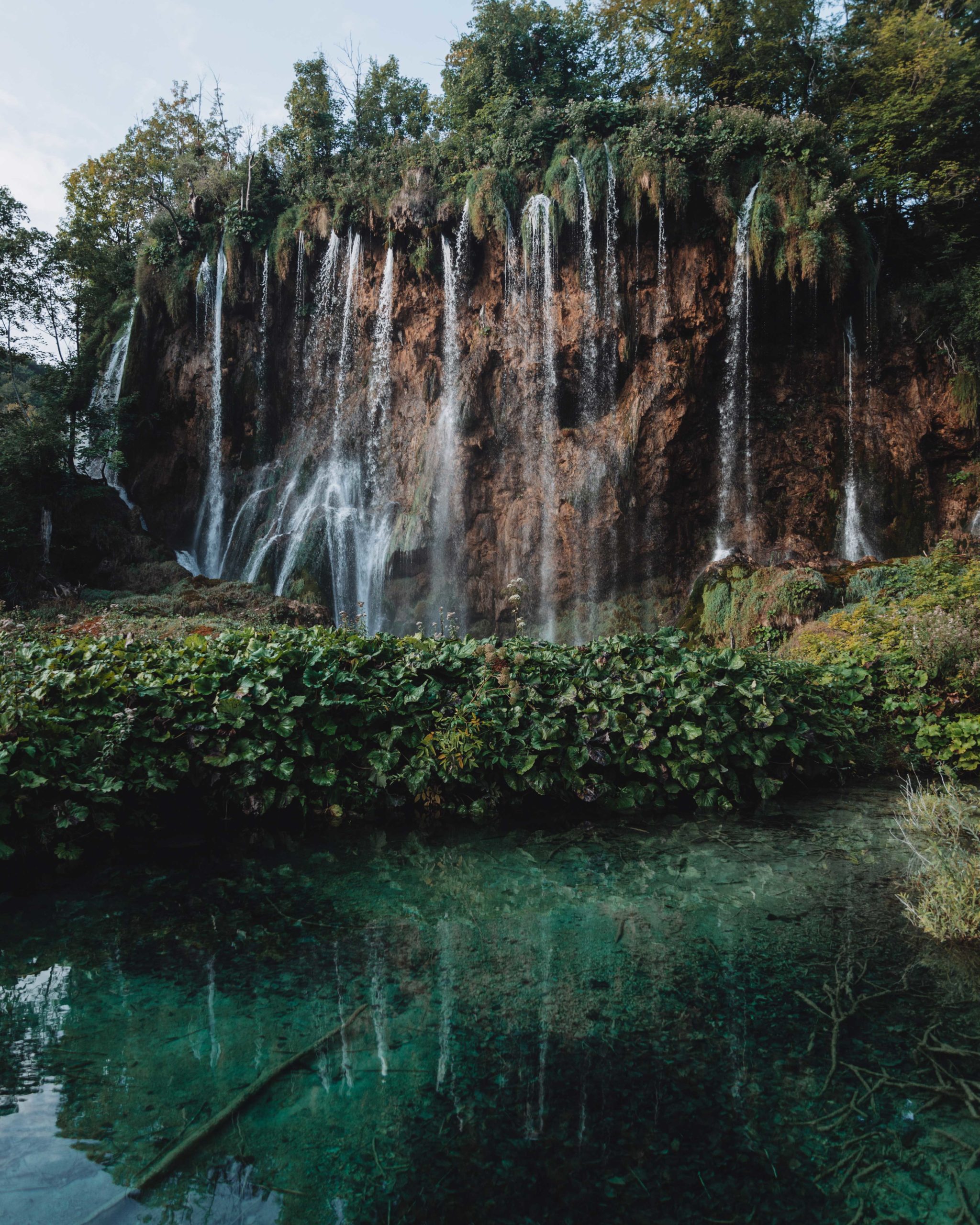 The National Park is probably one of Croatias most famous places so getting there early in the morning is the smart thing to do if you want to avoid the crowds. While the vastness of the coastline and the sea often had me reaching for the SIGMA 70-200 F2,8 DG OS HSM Sports, I was happy to have my SIGMA 24-70mm F2,8 DG OS HSM Art with me in the National Park. There are so many wonders in such a small space that a wide-angle lens was indispensable to get the many waterfalls, lakes and plants all together in one photo. And when I wanted to focus on something in particular, the focal length of 70mm was all I needed. 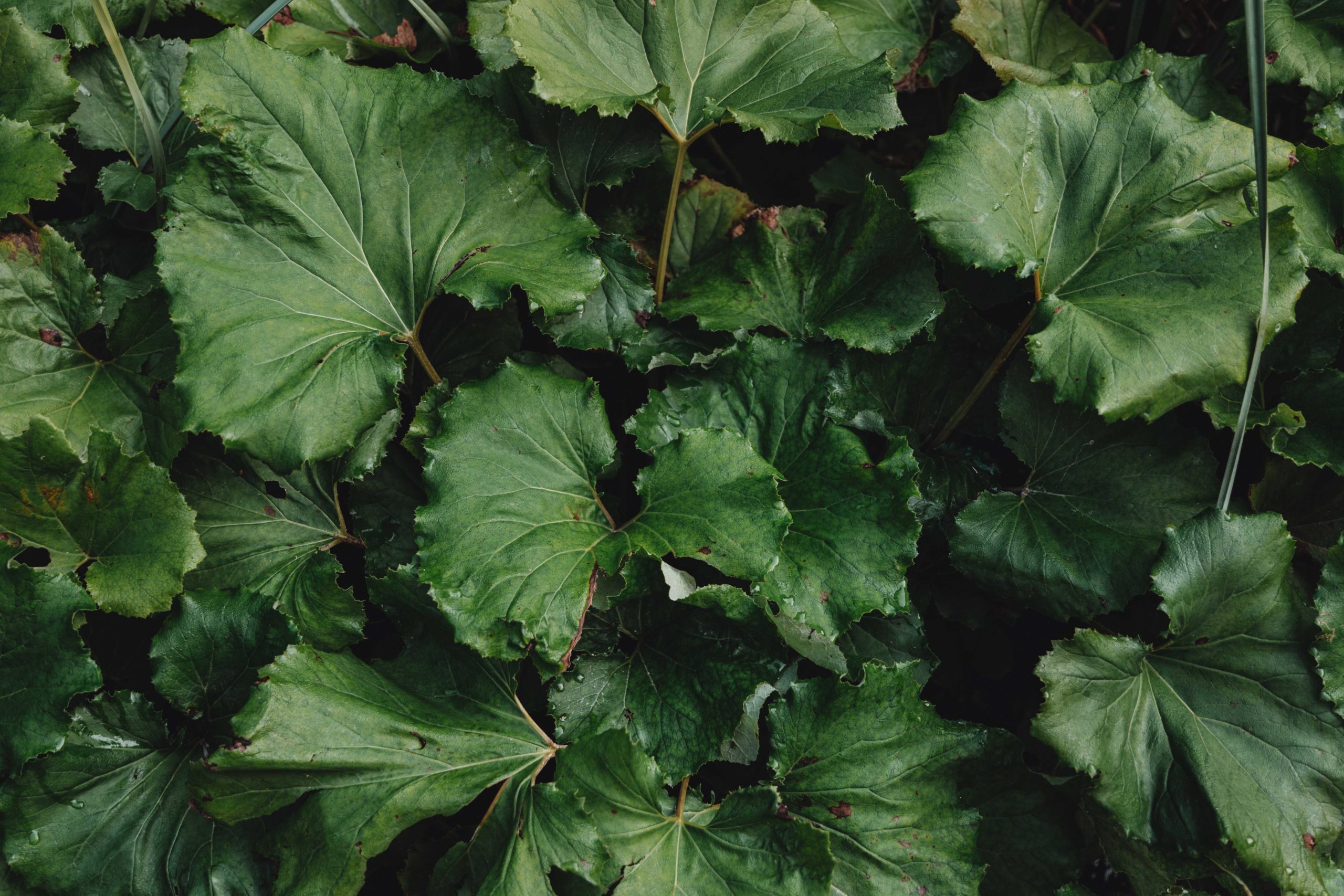 The many shades of green felt a wee bit surreal after spending so much time by the sea. It was almost as if we had forgotten that there were also trees in this world, which made Plitvice all the more impressive in all its green splendour.

The photos I brought back from Croatia still awaken a pleasant warmth in me and make me look at all the beautiful colours out there in a completely different way. And yes, I still am and always will be a fan of fog, gloomy shadows and mountains playing with the clouds, but Croatia has shown me that there’s a different kind of „photography happiness“ that comes with bright and shining colours. 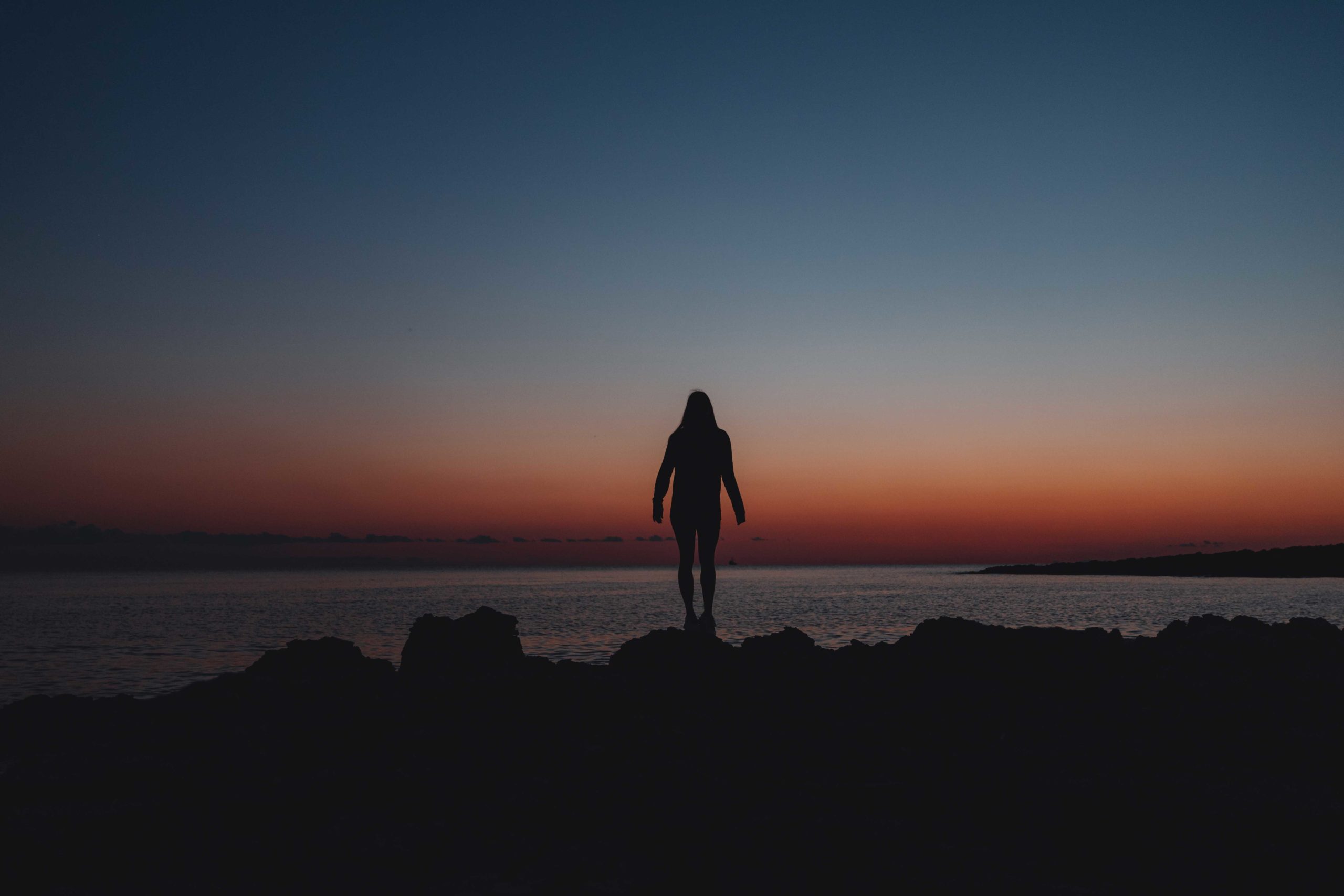